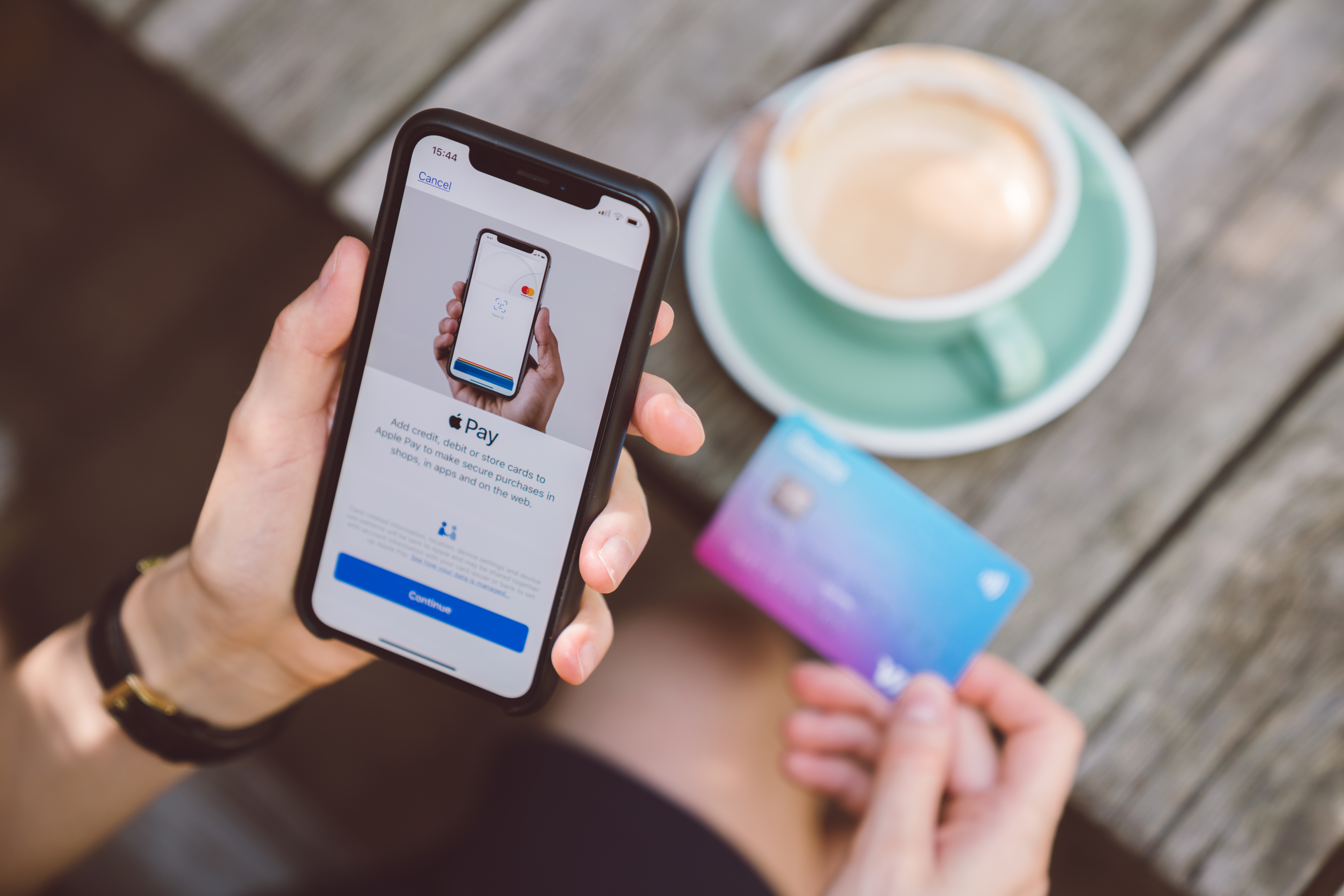 If you’ve done any online shopping in the last little while, there’s a good chance you’ve run into services like Affirm and PayPal’s Pay in 4. They allow you to purchase something and pay for it later by splitting up the total cost of the item into several installments. By the looks of things, Apple could soon offer a similar option to Apple Pay users. According to Bloomberg, the company is working with Goldman Sachs on a service called “Apple Pay Later” that will allow those with its devices to settle purchases over time, including ones they make at physical shops.

When using the service, the outlet says you’ll have two ways of paying for your purchase. If you pick the “Apple Pay in 4” option, you’ll need to make four interest-free payments across two months. The other option is to extend the payment period over multiple months, though in that case interest comes into play. Bloomberg says it wasn’t able to determine how much interest Apple plans to charge or when the company will roll out the service.

We’ve reached out to Apple for comment on the report, and we’ll update this article when we hear back from the company. But in many ways, Apple Pay Later sounds like a logical extension of what the company is already doing with Apple Card, where one of the perks it offers is installment plans for Mac and iPad purchases.