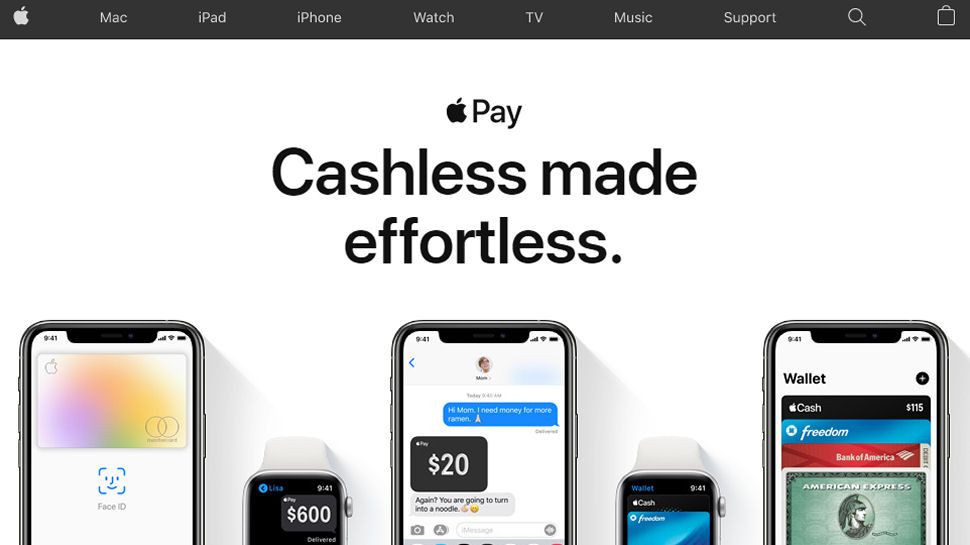 The computer giant is apparently teaming up with Goldman Sachs Group, which will provide the lending setup for the loan requirement needed for installment options.

Goldman Sachs already collaborates with Apple having been the company’s partner for its Apple Card credit card since 2019. However, reports suggest that the buy now, pay, later arrangement won’t be tied to the Apple card, nor requires the use of one to take advantage of spreadable credit payments.

The move by Apple could be significant as it offers more appeal for consumers to choose Apple Pay, using their iPhones to pay for goods at the point-of-sale checkout.

Persuading consumers to bypass regular credit cards would mean that Apple could certainly beef up its profits – estimated to be worth more than $50 billion annually, by increasing the money it gets as a percentage of each transaction.

Apple plans to make convenience a big part of the new service. When making a purchase using Apple Pay on their Apple device, consumers will be given the option to spread the payment across four interest-free payments – dubbed Apple Pay in 4, which are made every two weeks. Alternatively, they can choose to spread the cost across several months and incur interest, using an option called Apple Pay Month Installments.

Shoppers will be able to make their purchases using the Apple Pay Later plan with any credit card in order to make the repayments. The service is also planned to be available in bricks and mortar stores, as well as through online e-commerce outlets.

While Apple already has the option to pay via monthly installments if you’re using the Apple Card to cover goods at the checkout, the new service will widen the net to cover any Apple Pay transaction. Interest rates for the service have yet to be revealed, while users who want to sign up for it will be subject to approval.

Applications supported by a copy of a local ID can be submitted via the iPhone’s Wallet app, where customers can also manage their payments. This will also include the option to pay off any outstanding amounts of a purchase balance. However, the service is said to be still very much ‘in development’, with all of the features and functions subject to amendment or even cancellation.