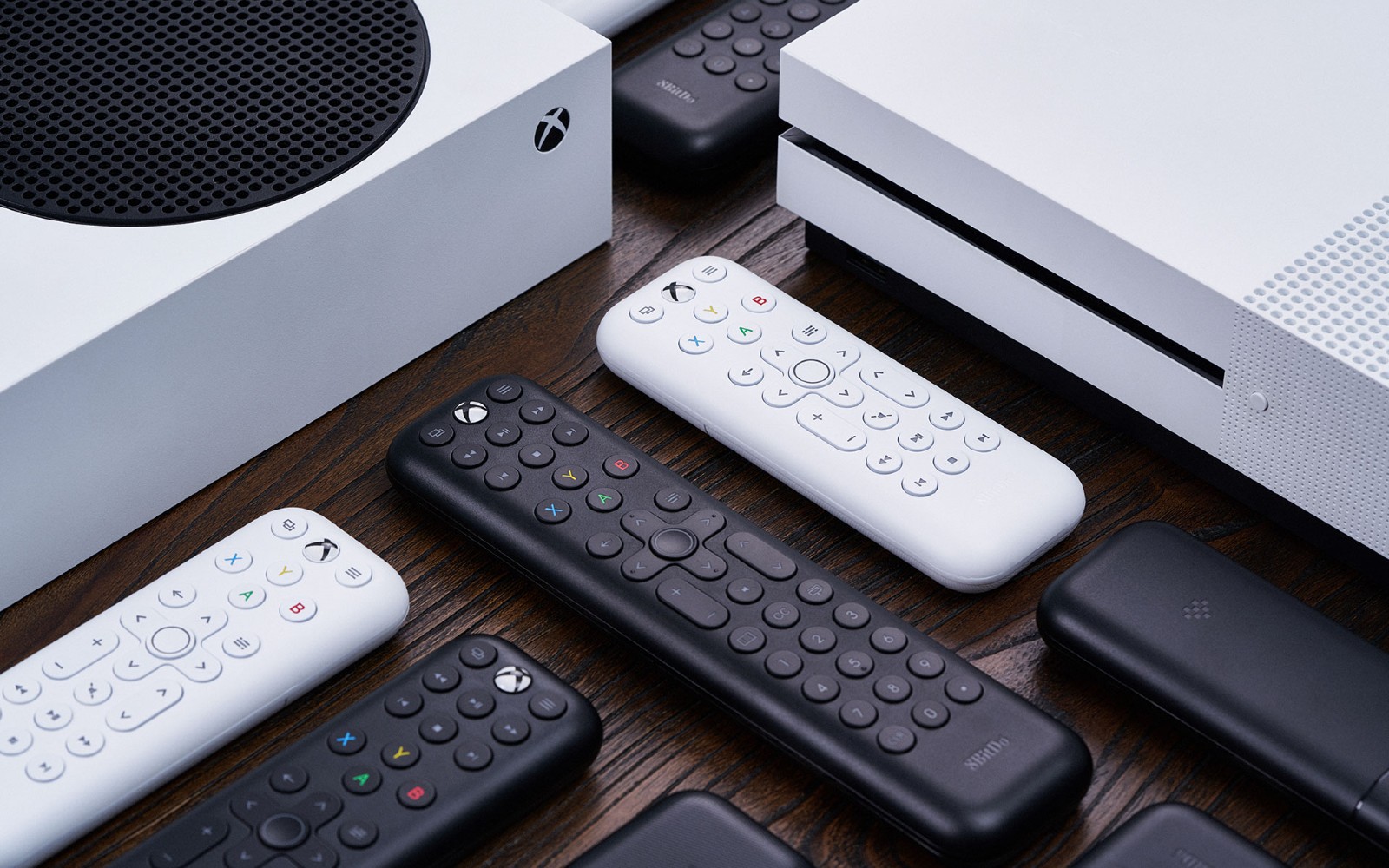 Peripheral-maker 8BitDo is best known for its retro-inspired wireless controllers, but for its latest release, the company has come out with a pair of officially licensed media remotes for the Xbox Series X, Series S and Xbox One. Spotted by The Verge, the two remotes cost $19.99 and $24.99, with the more expensive model featuring an additional numpad. The “Long Edition” also comes in black instead of white.

Outside of those differences, the two remotes are nearly identical. Both include a dedicated Home button, allowing you to use them to wake your Xbox. You’ll also find playback and navigation controls, as well as a set of A, B, X and Y keys for navigating menus. You’ll need two AAA batteries to power the remotes, though both come with a complimentary pair included in the box. Another nice touch is that all the buttons feature backlighting.

Of course, 8BitDo isn’t the only company that offers a media remote for Microsoft’s Xbox consoles. A company called PDP makes one that a lot of Amazon customers seem to like. It’s also possible to use an older Xbox One remote with the Series X and Series S. Still, if you’re in the market for a media remote, 8BitDo’s new models look like they’re a compelling option, thanks to their reasonable price and comprehensive key layout. You can pre-order both remotes starting today, with initial orders expected to ship out on September 15th.