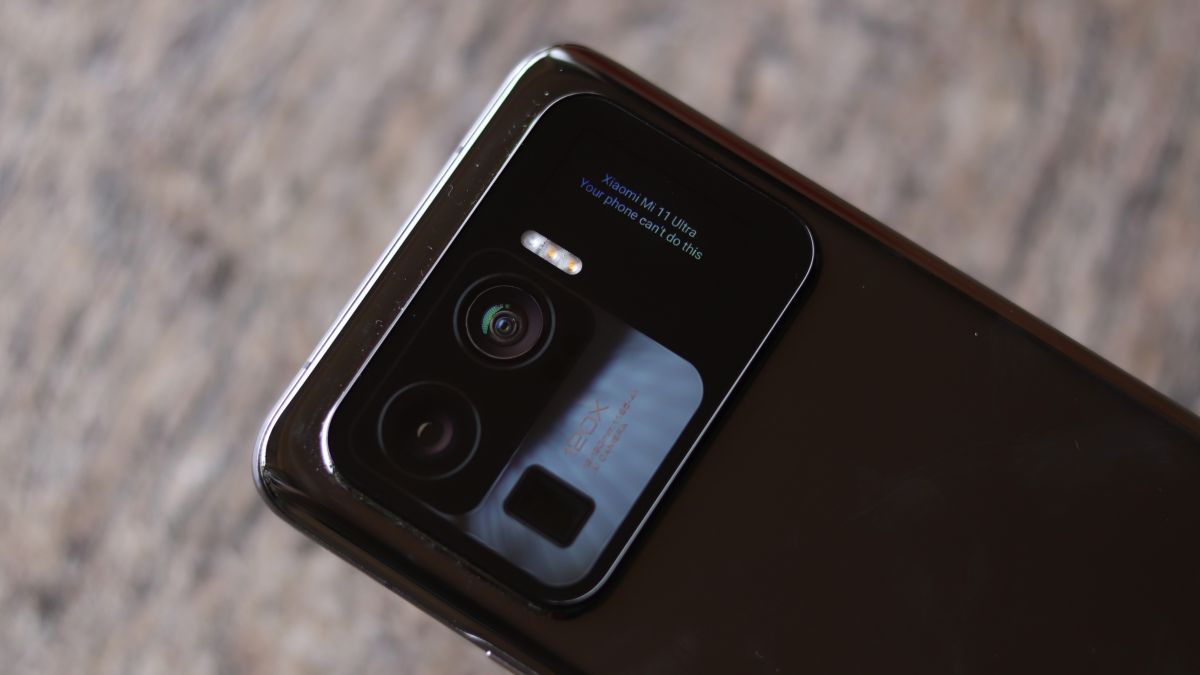 The Xiaomi Mi 11 Ultra has a unique secondary display on the back, which can be customized in multiple ways. An upcoming update will expand its feature set to be used as a viewfinder for video recording.

Along with an impressive spec sheet, the Xiaomi Mi 11 Ultra also boasts of a display on the rear, which has interesting use cases such as showing notifications, control music, display text or images, etc. Perhaps the most useful of them all is the ability to use it as a viewfinder for selfies — allowing users to use one of the best camera phones of the season for high-quality self-portraits.

However, that feature was limited to photos only. The rear display can not be used as a viewfinder for video recording. There’s good news though, as Xiaomi’s Daniel Hoang Desjarlais has confirmed that the Mi 11 Ultra’s rear screen will be able to support videos as well. The feature will be added via a software update in the future. A timeline was not specified.

While the number of selfies being clicked has been going up, users usually have to rely on the worst camera on the phone for them. A common workaround is to use the primary camera on the rear, but that is usually difficult to compose the image. On the Xiaomi Mi 11 Ultra, the screen shows the frame in real-time, so users can ensure that they are not being cut or squeezed. By extending the usability to video recording, it will be of great help to vloggers and anyone else who relies on their phone for videography.

For a refresher, the Xiaomi Mi 11 Ultra has a triple-camera setup on the rear with a 50MP 1/1.12-inch primary camera (Samsung ISOCELL GN2), a 48MP ultra-wide lens with a 128-degree field of view, and a 48MP periscopic telephoto shooter with 5x optical zoom and up to 120x digital zoom. In comparison, on the front is a simple 20MP selfie camera.

What If Gravity Is Actually a Double Copy of Other Forces?