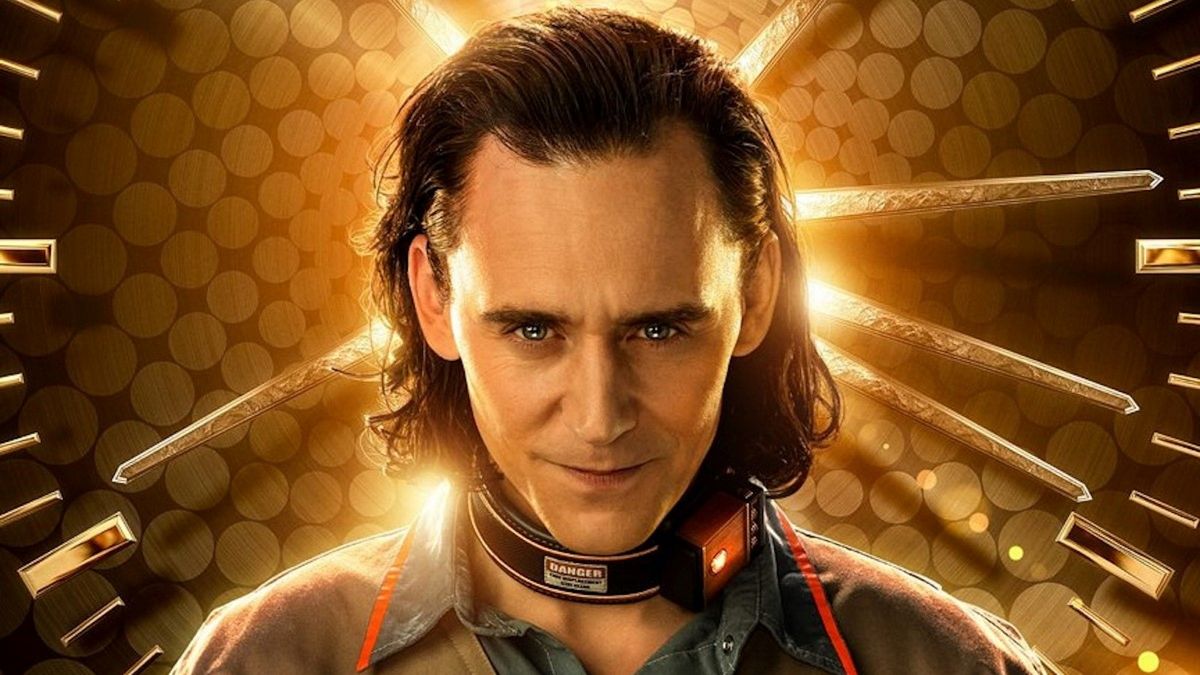 Original Story: It looks like Xbox Game Pass Ultimate subscribers might receive a new perk that involves Disney Plus.

The Xbox Game Pass Twitter account teased that a new Xbox Game Pass Ultimate perk is on the way, but instead of dropping a big announcement video, it decided to go with something more “Lowkey”.

It doesn’t take a detective to figure out that the account is cheekily referring to the Loki TV series, which is coming to Disney Plus on June 9. There’s a strong chance that Xbox Game Pass Ultimate subscribers will receive some sort of Disney Plus freebie or exclusive offer, but what it could be remains to be seen.

At first we were going to make this big flashy video to tease the next Xbox Game Pass Ultimate Perk but in the end we decided to go with something a little more… LowkeyJune 7, 2021

This wouldn’t be the first time that Microsoft has offered Disney Plus as a perk to subscribers. A one-month free trial has been previously offered for new Disney Plus subscribers, but we’re hoping to see something more substantial this time around.

With news that Sony is trialling its PlayStation Plus Video Pass, which adds a library of TV shows and movies for subscribers to watch for free, it would make sense for Microsoft to hit back with a tempting offer of its own.

While we’d be surprised if it happened, it would be a big win for Xbox Game Pass Ultimate if Disney Plus was included as part of the service, even if it’s for a limited time. Disney Plus has continued to rise in popularity due to its Star Wars and Marvel exclusive shows like The Mandalorian and WandaVision, and it would make Xbox Game Pass Ultimate an even more tempting proposition for new users.

With E3 2021 only days away (the show begins on June 12), we’re expecting to hear more Xbox Game Pass announcements soon.

Your current Samsung watch won’t get Wear OS, but will still see updates

YouTube will open a $100 million fund to pay Shorts creators

Using Outlook for emails may finally get less annoying OUtlook