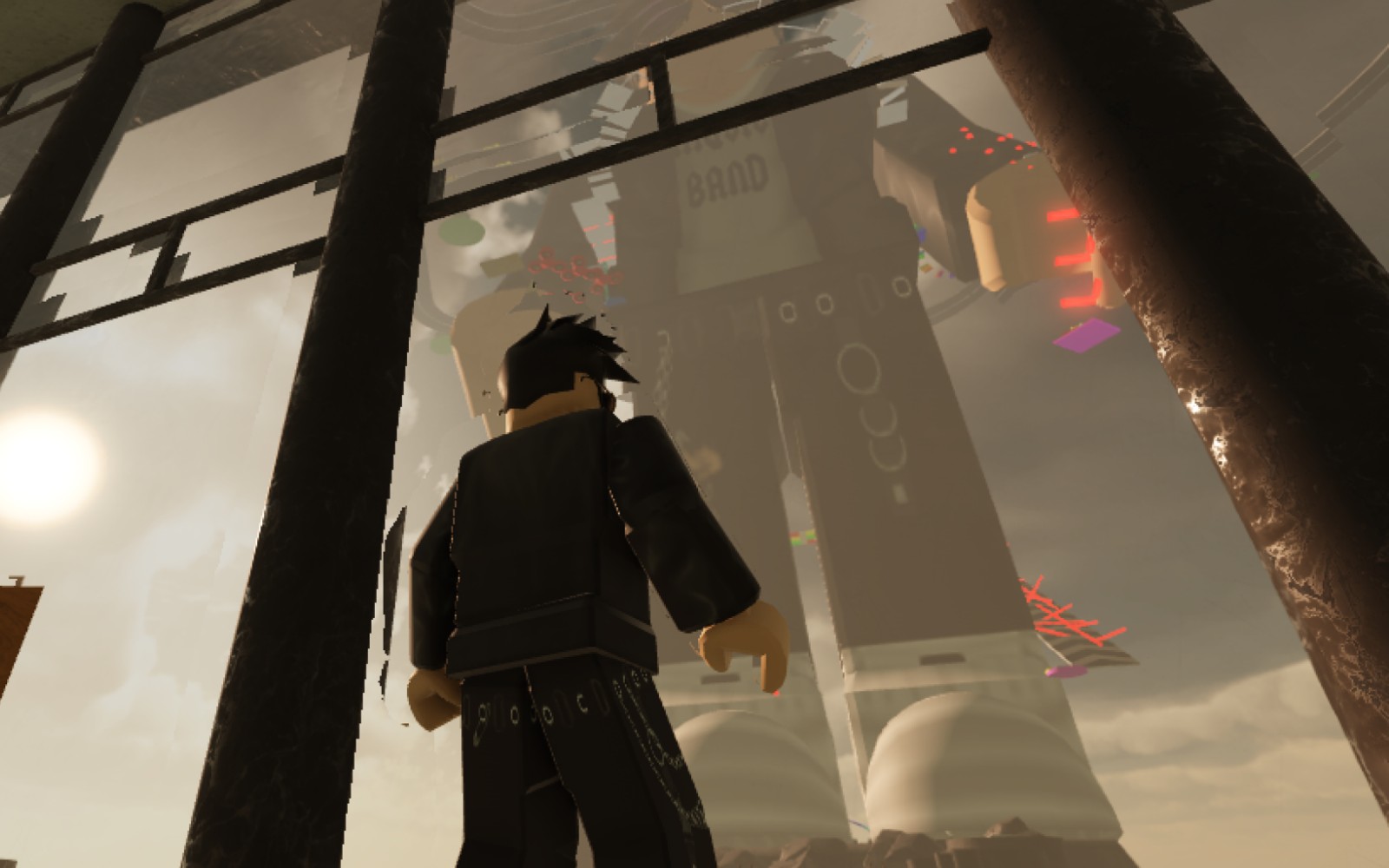 Terry Cavanagh, best known for his work on VVVVVV and Super Hexagon, has released a free new game you can play inside of Roblox (via Rock Paper Shotgun). What’s Roblox, you ask? It’s one of the most popular games at the moment. As of last summer, it had more than 150 million active players, many of them children under the age of 16. In more recent months, it’s become a hub for virtual concerts and even book tours.

As for Cavanagh’s game within a game, it’s called Climb the Giant Man Obby. An “Obby” is a type of 3D platformer that’s popular in Roblox. Coming from Cavanagh, expect a tough but fair experience. But what you probably want to know is why a renowned indie developer is releasing his latest project in a game designed for children.

“For the past year or so, I’ve been kinda fascinated by Roblox,” he writes on his blog. What initially started as a project he planned to spend about a week on evolved into a nearly three-month undertaking, making it one of his biggest freeware releases to date. Cavanagh documented the process of working on the game over on his personal Twitter account. “I didn’t expect how much I was going to love working in Roblox Studio,” he said. “This is probably not going to be my last Roblox game!”