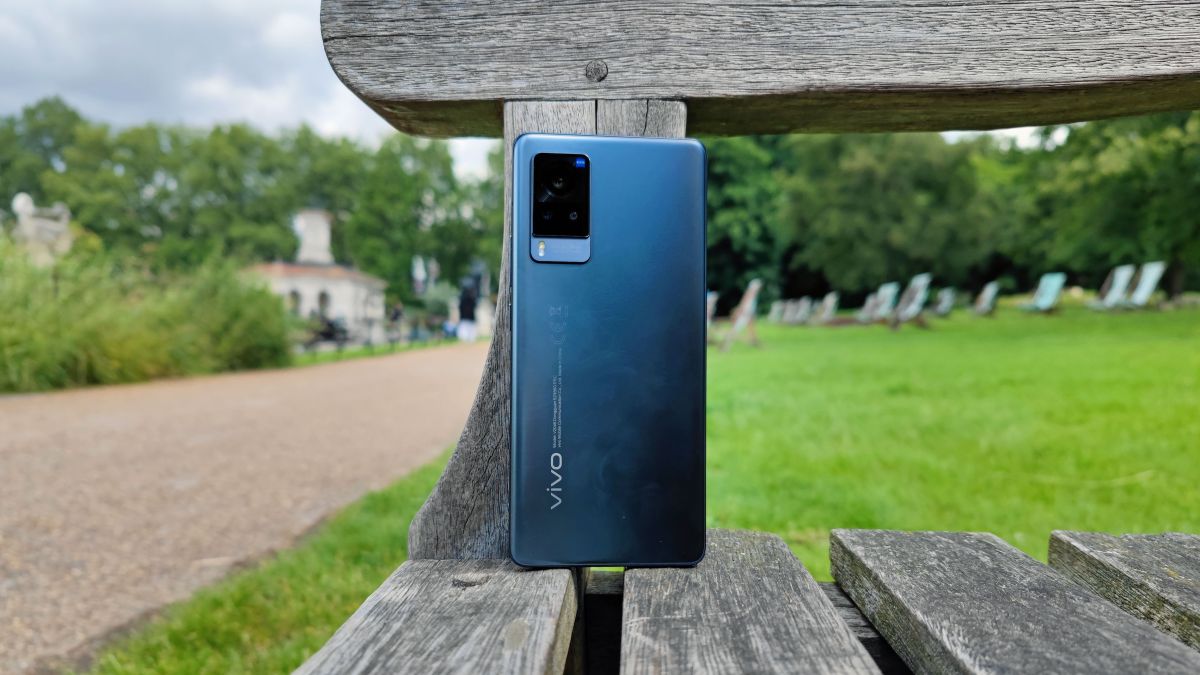 Chinese smartphone maker Vivo is rumoured to be getting ready to launch its new flagship lineup. The Vivo X70 Series is expected to be launched around the second leg of IPL.

The X70 series is expected to come with some minor updates over the X60 series from the maker that was launched earlier this year. However, if leaks are to be believed, the Vivo X70 series may also have some company.

In his post on Weibo, a rather accurate Chinese tipster, Digital Chat Station has revealed Vivo’s plans. He says that the company may launch Tablets and Smartwatches as well while unveiling the X70 lineup. He says that both the products have already reached the production stage and hence are ready for a launch.

Additionally, he has also re-iterated that a foldable phone from Vivo might also be in the works and may launch later this year. Last but not least he’s hinted that Vivo also seems to be working on a laptop. While he has not mentioned any tentative timeline for the laptop’s launch, it can be safely assumed that the laptop may also be introduced sometime later this year or early next year.

Second brand to launch a laptop under BBK’s lineup

If Vivo launches a laptop at all, it will be the second company under BBK’s empire after Realme has done so. However, there isn’t much information available about Vivo’s laptop. You can expect it to come with the latest Intel chipset. It might not be just a coincidence if the laptop has some resemblance to the recently launched Realme Book.

In terms of the foldable phone, it is rumoured that it may be launched under the Nex lineup which often focuses on introducing innovative tech to the world. Features from this lineup are later democratized using cheaper Vivo phones.

Talking about the tablets from Vivo, previous reports suggest that the company has already trademarked the Vivo Pad branding with the European Union Intellectual Property Office (EUIPO). Even Vivo’s sub-brand iQoo is reportedly working on a set of tablets and some of the names that are popping up thanks to the rumour mills are iQoo Pad, iQoo Book, and NEX Book.

Last but not the least, the Vivo X70 series will replace the X60 lineup and is expected to come with Vivo X70, X70 Pro and X70 Pro Plus. Recent leaks hint that the phone could come with a 65W fast charging solution.