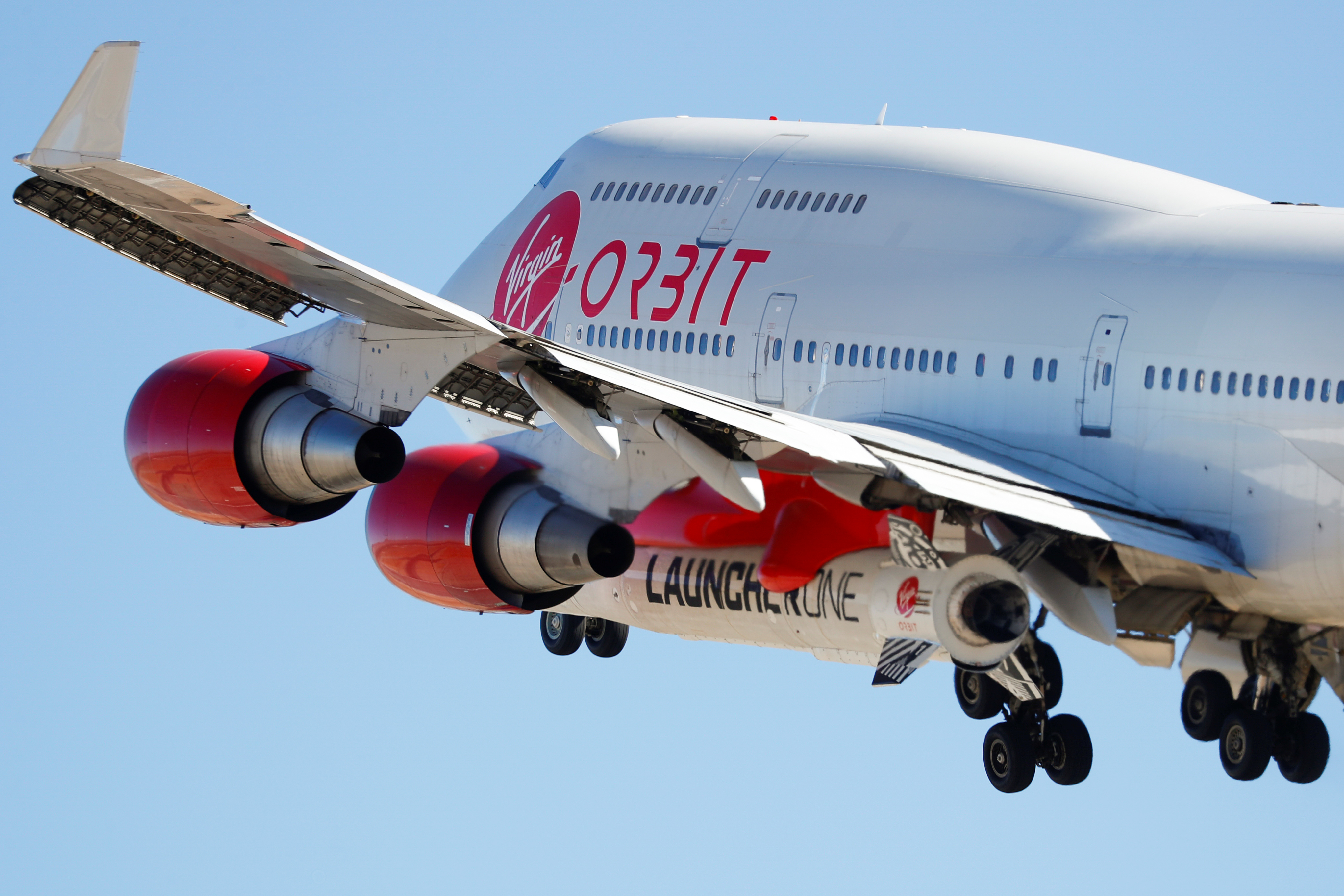 The combined company is expected to pull in up to $483 million in cash when the deal closes, which Virgin Orbit believes will happen by the end of this year. Around $383 million of that is expected to come from funds NextGen holds in trust, and the other $100 million from a common stock PIPE (private investment in public equity) offering at $10 per share. Virgin Orbit’s existing stakeholders will own around 85 percent of the combined company, with NextGen shareholders owning about 10 percent, PIPE investors (which will include Boeing) holding roughly three percent and the SPAC sponsor owning the remaining two percent or so.

Virgin Orbit will use the funds to scale up its rocket manufacturing endeavors and bolster the company’s space solutions business and Virgin Orbit’s ongoing product development initiatives. An SPAC merger with a company (usually a shell corporation) that’s already listed on a stock exchange allows a business to go public without going through the usual initial public offering process.

The first spaceflight company to go public through an SPAC, and the company that really kicked off the SPAC trend, was Virgin Galactic back in 2019, which sought to fund its tourist trips to space. Virgin Galactic spun out Virgin Orbit as a separate company in 2017 so they could respectively focus on space tourism and small satellite launches. Virgin Galactic held its first fully crewed flight in July (with founder Richard Branson on board), while Virgin Orbit had its first successful satellite deployment in January.

Virgin Orbit launches its satellites from a custom Boeing 747, with the LauncherOne rocket taking payloads into space. The company says this approach offers a “significant performance advantage” over traditional ground launches (an approach adopted by the likes of SpaceX) while lowering “local carbon emissions and acoustic impacts” at launch sites.