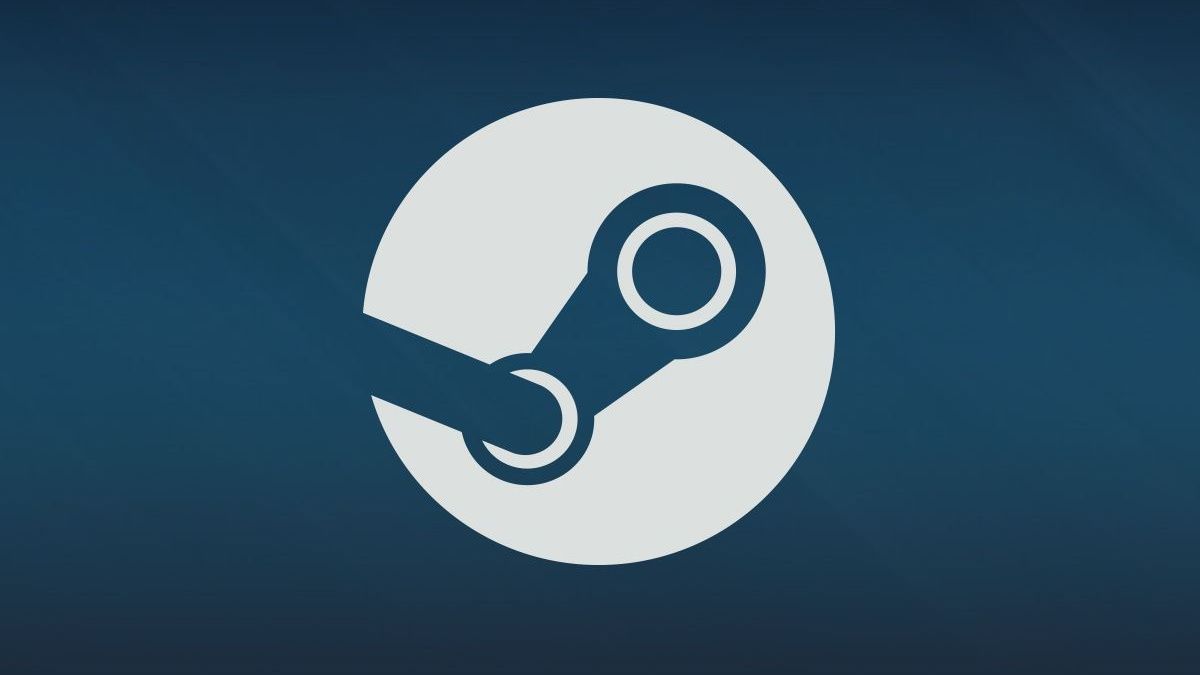 Gabe Newell, the co-founder and president of Valve, has hinted that the company could bring Steam games to consoles during a recent question and answer session.

The session took place at Sancta Maria College in Auckland, New Zealand, and a student’s question and Newell’s answer were recorded and uploaded to Reddit by user Odysseic (via VGC).

When asked “will Steam be porting any games to console, or will it just stay on PC?”, Newell somewhat hesitantly replies “You will get a better idea of that by the end of this year,” adding, “and it won’t be the answer you expect. You’ll say, ‘Ah-ha! Now I get what he was talking about.’”

Newell’s comments are, of course, pretty vague and have caused a great deal of speculation. The most common interpretation of his words is that Valve could be planning to bring its own games, currently available on Steam, to consoles in the future. Valve games have previously been ported to consoles so this is perfectly possible.

What could it mean?

A popular suggestion has been that Valve’s recent VR title Half-Life: Alyx would be a prime candidate for porting, particularly given the upcoming PSVR 2.

At the beginning of this year Newell said in an interview that Valve currently has multiple games in development, adding that working on the single-player Alyx “created a lot of momentum inside of the company to do more of that.” Is it possible that Valve has its eye on console ports for this new wave of games?

Given Newell’s initial response was unexpected in the first place, it’s kind of hard to determine how the actual answer will be even more unexpected. Bringing Steam Machines back to life would certainly cause a spit-take but that’s too unexpected and unlikely. Right?

So, while this is all a bit of a mystery, Newell has at least let us know that some of our confusion could be cleared up by the end of 2021. From now until then we’ll have our eyes and ears open for any and all signs of what Valve’s plans might turn out to be.

The full question and answer session has been uploaded to Reddit and Newell touches on CSGO, Team Fortress 2 and other topics.