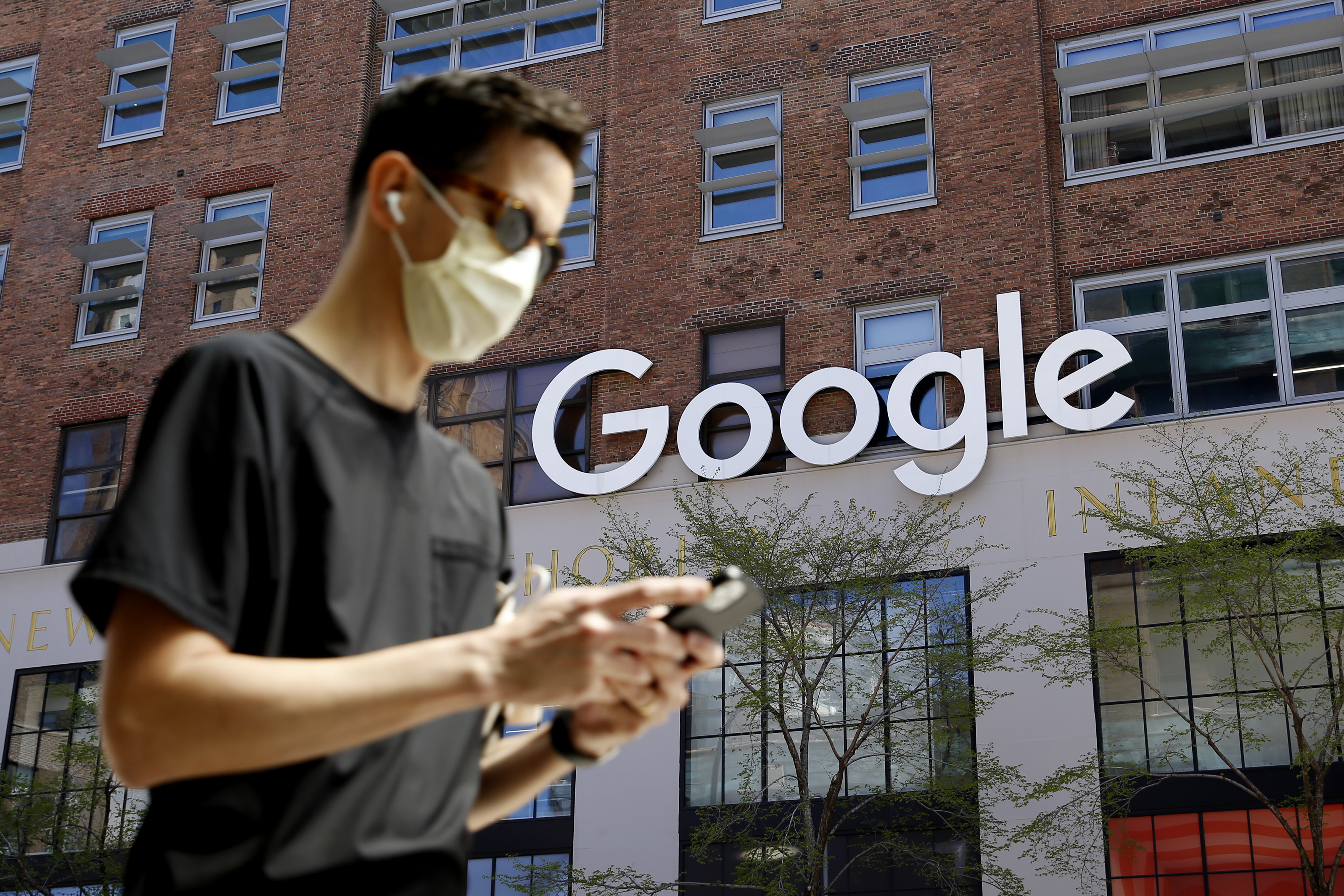 UK regulators have struck an agreement with Google to supervise its changes to the way it tracks people online. The country’s competition watchdog said today that it had secured “substantial” commitments from the tech giant that address privacy and competition concerns. Regulators launched an investigation into Google’s so-called Privacy Sandbox project in January over fears it would bolster its market power.

Google’s replacement for third-party cookies includes cohort IDs that serve ads to clusters of people grouped together based on their shared interests. The process effectively “hides” individuals in the crowd and uses on-device processing to keep a person’s web history private on the Chrome browser, according to the company. However, the changes have sparked outcries from regulators and sections of the ad industry and online publishers who fear Google may bypass its own rules.

As it orchestrates its Privacy Sandbox, Google is promising to not discriminate against its rivals. To assuage antitrust fears, the company said it won’t favour its own advertising and ad-tech businesses when designing or implementing alternatives to third-party cookies. Google has also pledged to limit the way it uses and combines user data after the changes take effect.

Regulators, meanwhile, are being promised increased transparency, including into the results of Google’s testing of alternative tech. They will also be able to order a “standstill period” of 60 days if any of their outstanding concerns have not been resolved, during which they will be able to relaunch an investigation and impose interim measures.

The Competition and Markets Authority (CMA) and the Information Commissioner’s Office — the UK’s chief data regulator — will now consult on the commitments with the input of third-parties until July 8th. If they agree to accept them, the commitments will become legally binding, the CMA said.

Google and Samsung are merging Wear OS and Tizen

Data Centers in an AI and ML driven future Inside a datacenter: red racks in black server mountings.

The price differential for engineers is declining