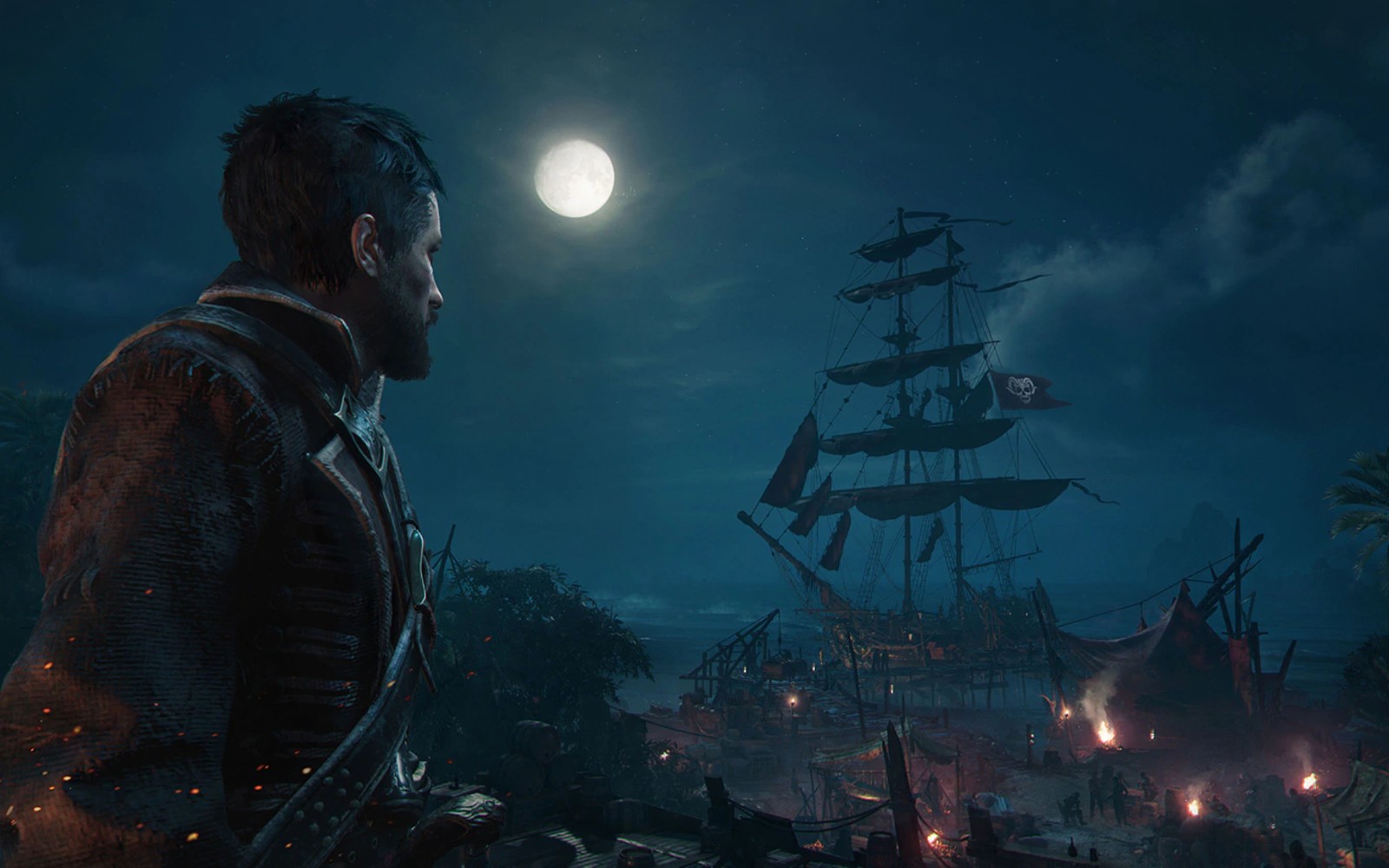 Last year, Elisabeth Pellen, the game’s creative director, attributed the ongoing delays to a vision change. Initially, the premise of Skull and Bones was simple. It was supposed to adapt the ship battling mechanics from Black Flag for multiplayer and strip all the narrative threads that make the Assassin’s Creed franchise hard to follow. Things have changed since then. “The answer is that we simply needed more time. We dreamt something bigger for Skull and Bones, and these ambitions naturally came with bigger challenges,” she wrote at the time. “As Skull and Bones evolved from its original idea to what it is now, it was also necessary to have some fresh eyes join the team.”

In the meantime, Ubisoft fans can look forward to playing some of the company’s most popular games on new platforms. In the same earnings report, the company said it would release Rainbow: Six Siege and For Honor on Stadia before the end of June.

Nintendo Switch Pro may launch ahead of E3, release expected in September

Nintendo is shutting down ‘Dr. Mario World’ for mobile on November 1st

Summit invests $215M into Odoo, an open source business management software developer, at a $2.3B+ valuation