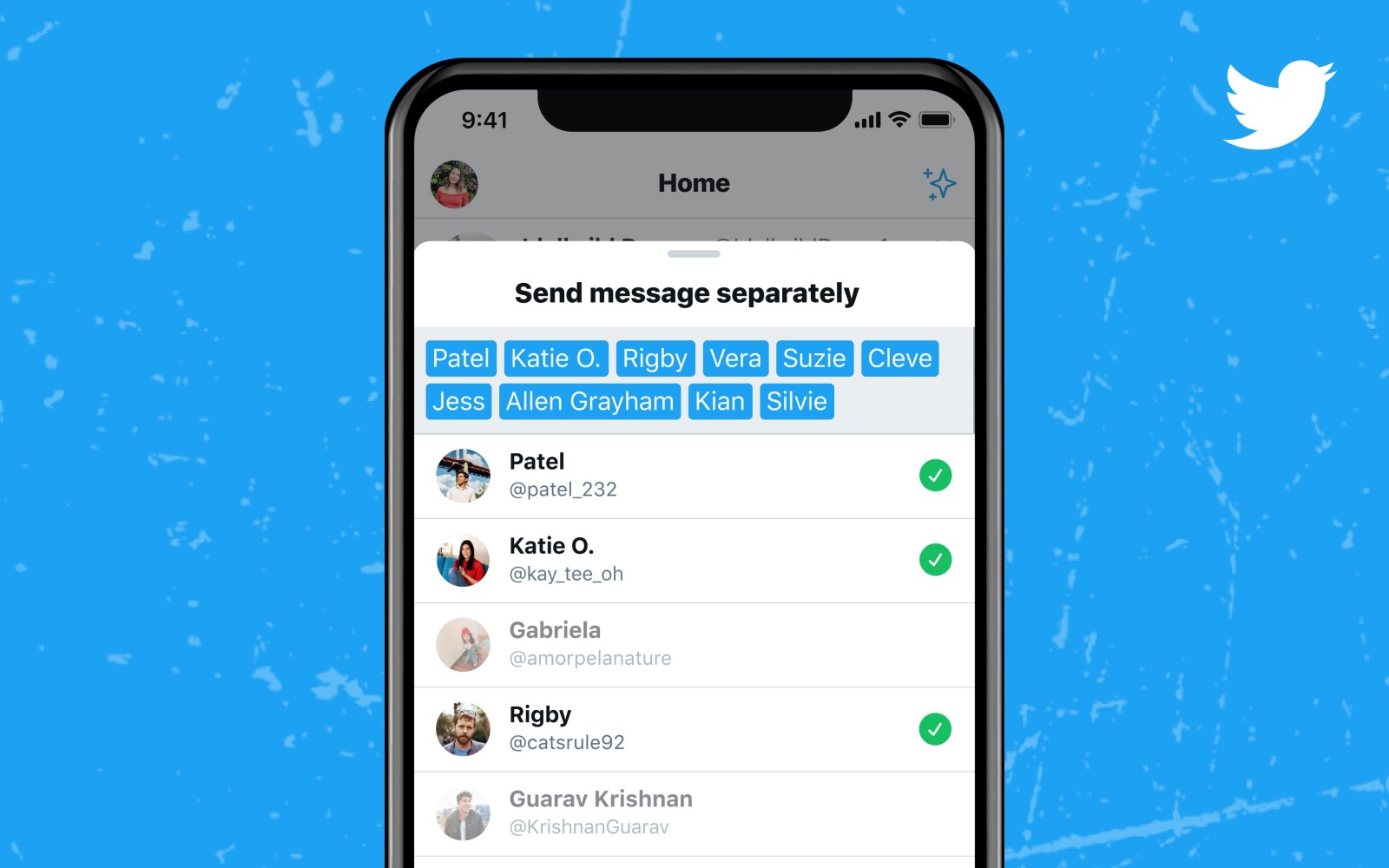 Twitter is introducing several tweaks to its direct messaging functionality, with the improvements set to roll out in the coming weeks. To start, you can now share the same tweet with up to 20 different accounts separately. As the company points out, that’s an improvement that should lead to fewer accidental group chats. The feature is currently rolling out now to iOS and web users, with an expansion on Android to follow “soon.”

Some DM improvements are coming your way over the next few weeks.

We’ve got easier Tweet sharing, better navigation when in a convo, and more… (1/5)

On mobile, the company is also adding a quick-scroll button so you can quickly jump to the most recent message in a conversation when glancing over any past correspondence. As an iOS owner, you will also find Twitter has cleaned up timestamps by grouping messages by date. Additionally, if you long press on something someone sends you, there’s a new reaction picker.

While none of the tweaks Twitter announced today are groundbreaking, they’re handy all the same. They should also be less controversial than the font change the company pushed out last week.