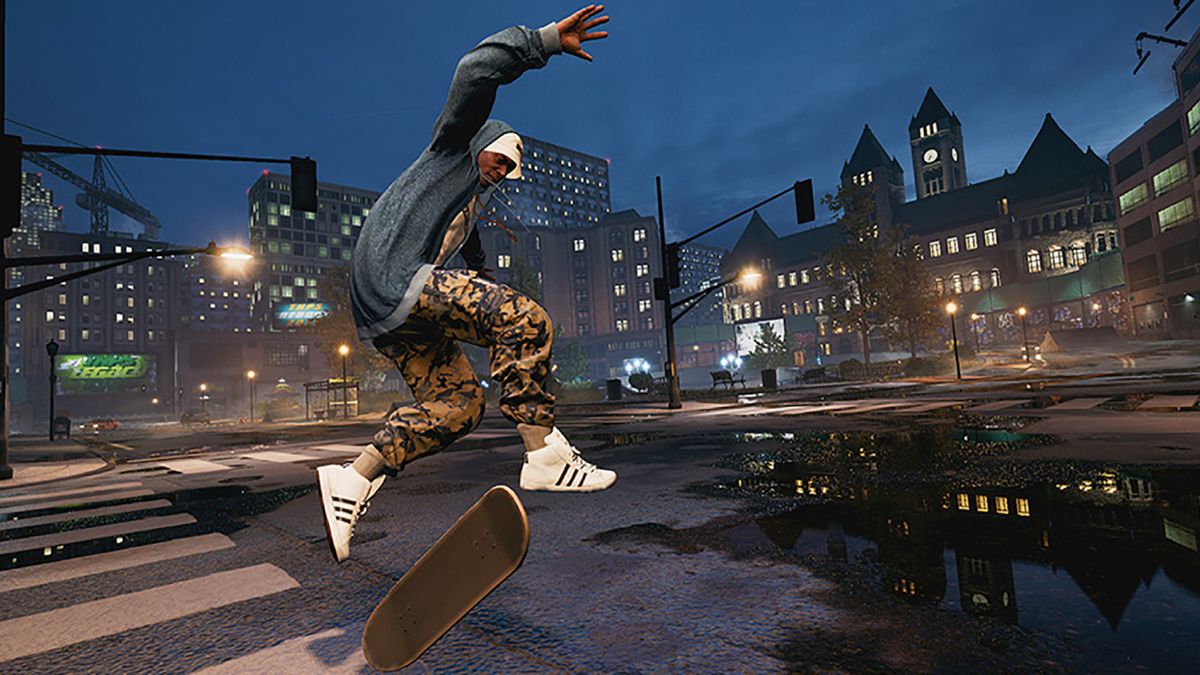 If you were hoping that Tony Hawk’s Pro Skater 1+2 would be the start of a revival for the series, then you just might be in luck, as a potential third entry in the rebooted skateboarding franchise may have just been leaked by an unlikely source.

Reported by VGC, CKY drummer Jess Margera may have alluded to the next game in the long-running Tony Hawk’s Pro Skater franchise. Appearing on the Behind Closed Doors podcast, Margera vaguely alluded to CKY’s music being featured on “the new one coming out too.”

While Margera’s phrasing certainly isn’t confirmation of anything, it’s worth noting that CKY did have a song featured on 2001’s Tony Hawk’s Pro Skater 3. Following that logic, it’s possible that Activision Blizzard might want to keep the incredible reception of Tony Hawk’s Pro Skater 1+2 going with a remake of the much-loved third entry in the skateboarding series.

Released in 2020, Tony Hawk’s Pro Skater 1+2 completely reimagined the PS1 classics from the ground up. Developed by Vicarious Visions, the team painstakingly recreated Neversoft’s (the original games’ development team) physics engine to allow the remakes to feel as faithful as possible. And it paid off, as THPS 1+2 garnered universal acclaim upon release.

Not to mention that according to insiders, most development studios at Activision Blizzard are now working on the Call of Duty franchise. That includes Toys for Bob, developers of the fantastic Crash Bandicoot 4 and 2018’s Spyro Reignited Trilogy.

Material You is Google’s reboot of Material design

It’s True. Everyone Is Multitasking in Video Meetings