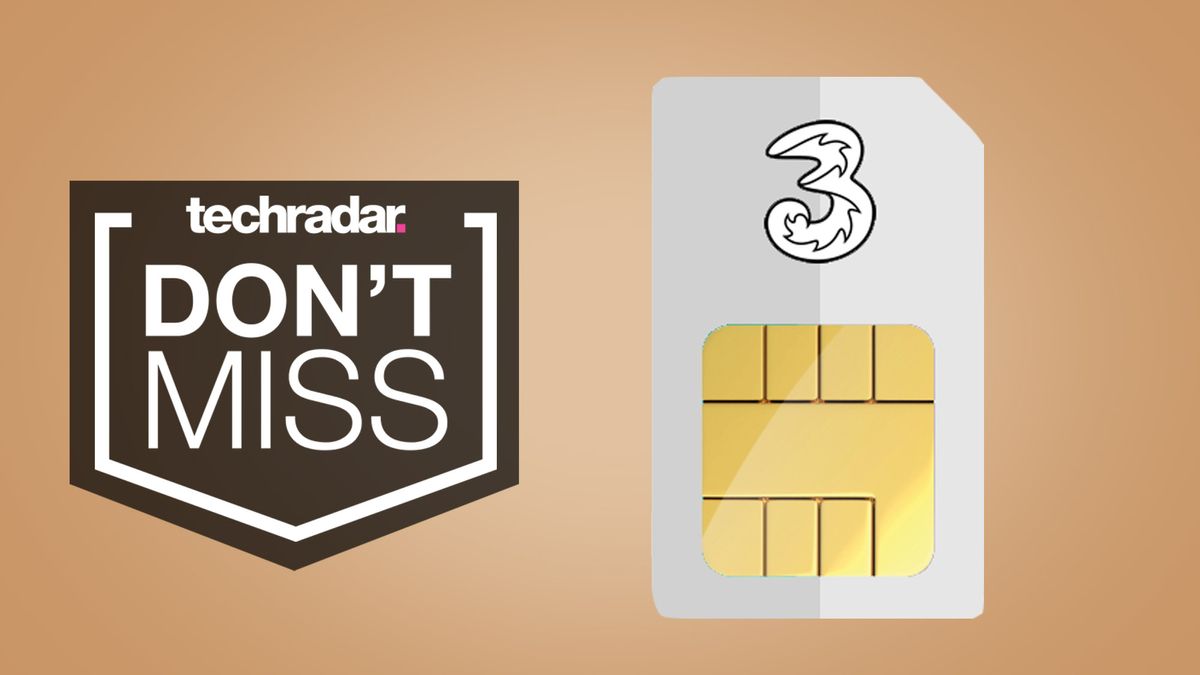 Three is frequently leading the market for SIM only deals, offering big data plans at super-low prices and its latest promotion is no exception.

Three has just launched a 30GB for £10 a month SIM plan. While that isn’t quite as good as the 100GB for £12 they offered recently, it is easily one of the best cheap SIM plans on the market.

30GB might not seem like a lot to some but with that you’ll be able to browse the internet for 360 hours, stream 6000 songs or get through an impressive 60 hours of SD video.

There is an end date set in place for this deal though. If you like the look of it, you’ll need to get in before Tuesday, June 1. You can find out more about the offer below.

Three SIM only deals: what benefits are there?

If you haven’t already been won over by this amazing offer from Three then you’ll be excited to hear that the network doesn’t shy away from offering up some extra incentives as well.

Whether that’s more control over your plan, extra perks or increased roaming, you can see all of best parts of a Three SIM only deal or Three mobile deals down below.

– Personal Hotspot: Use your data to tether your laptop so you can use your phone like your own mobile broadband router.

– Control your spending: Features that allow you to block calls and texts to certain numbers that might otherwise run up extra costs on your bill.

– Data flexibility: Add extra data to your tariff at anytime, even halfway through a month.

– Travel Swagger: Get travel upgrades with EasyJet with bag drop and early boarding.

All of today’s best SIM only deals in one place

iPhone 13 range could be thicker, but with all sorts of upgrades iPhone 12 Pro Max review

Greg, an app for plant-lovers, grows $5.4 million in seed funding