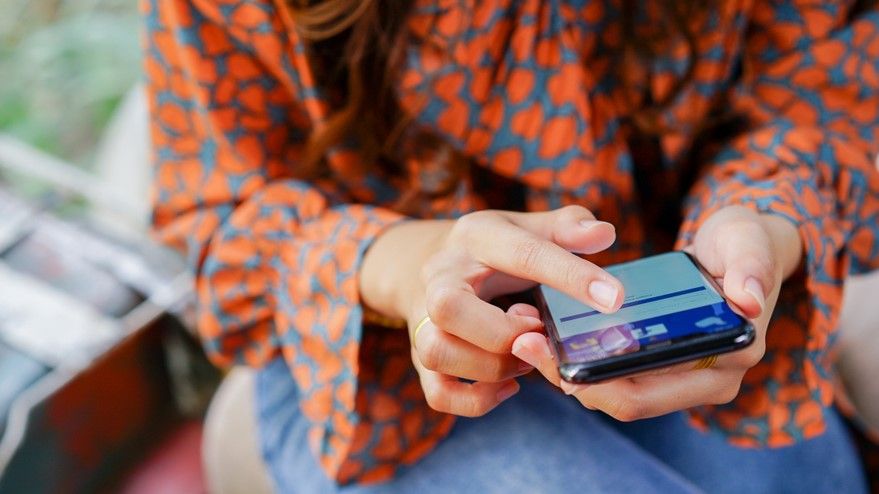 Facebook has released the first in a series of new reports designed to help users of its social network better understand what content is most widely viewed in the service’s News Feed beginning with domains, links, Pages and posts in the US.

The company’s new Widely Viewed Content Report will be updated each quarter in its Transparency Center and there is also a companion guide that goes along with the report which provides further insight on how content gets distributed in News Feed.

Facebook built its insights tool CrowdTangle with the aim of providing its users with more information on the kind of content from Pages that receives the most likes, comments and reshares. While CrowdTangle is primarily used by publishers, the tool is now also being used by the social media giant to compile its quarterly Widely Viewed Content Report.

Most widely viewed links and domains

According to Facebook’s report, the majority (57%) of posts that people see are from their family and friends after changes the company made in the past to ensure that content from family and friends makes up a larger portion of News Feed.

Of the most widely viewed content on the social network though, less than 13 percent of content views were on posts with links. Still though, due to their mastery of SEO on Facebook, smaller sites operated by small businesses had some of the most popular links on the platform during the second quarter of this year.

When it came to the most widely viewed domains, YouTube, Amazon and other social media sites occupied many spots in the top of the ranks. However, Etsy ranked 14 with 85.8m views during Q2 which is likely due to entrepreneurs and small businesses selling crafts and other handmade items on the ecommerce platform.

Although Facebook remains a popular place for sharing content with friends and family, small businesses and small websites still have plenty of opportunities to succeed on the platform.