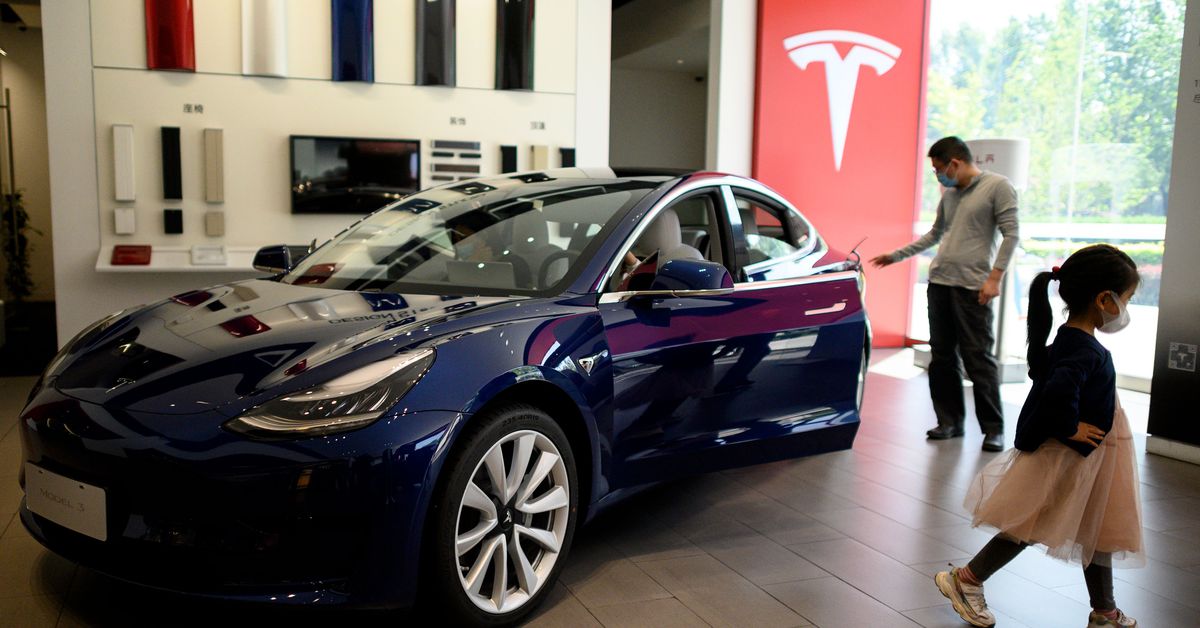 Tesla says it’s established a data center in China to store and process information produced by its vehicles locally. The announcement, made on Weibo, comes as the US carmaker faces pressure from Chinese authorities over fears its cars could be used for spying.

“Car data security is very important,” said Tesla (via Google Translate). “All data generated from the sales of vehicles in the Chinese mainland market will be stored in China.”

Reports from The Wall Street Journal and Bloomberg said Tesla’s cars have been banned from Chinese military sites, and that “military staff and employees of key state-owned companies” are prohibited from owning the vehicles. Chinese authorities were reportedly concerned that the exterior cameras on the cars could be used to collect sensitive data and send it back to the US.

Elon Musk responded by saying if this was true it would be the end of the company in China. “There’s a very strong incentive for us to be very confidential with any information,” said Musk in March. “If Tesla used cars to spy in China or anywhere, we will get shut down.”

Tesla certainly needs to keep China happy to ensure the company’s future growth. China is the world’s largest market for electric vehicles — around three to four times the size of the the US. Tesla sold 147,445 cars in China last year, according to Reuters, accounting for 30 percent of global sales.

Last month, the Chinese government published draft rules outlining its concerns with data-collection by smart vehicles. The rules state that data about roads, buildings, and terrain should not leave the country, and that customers should have to consent to data collection. Tesla expressed support for the rules through social media accounts in China.

OnePlus Watch buyer’s guide: Everything you need to know

The teen tycoons of Depop