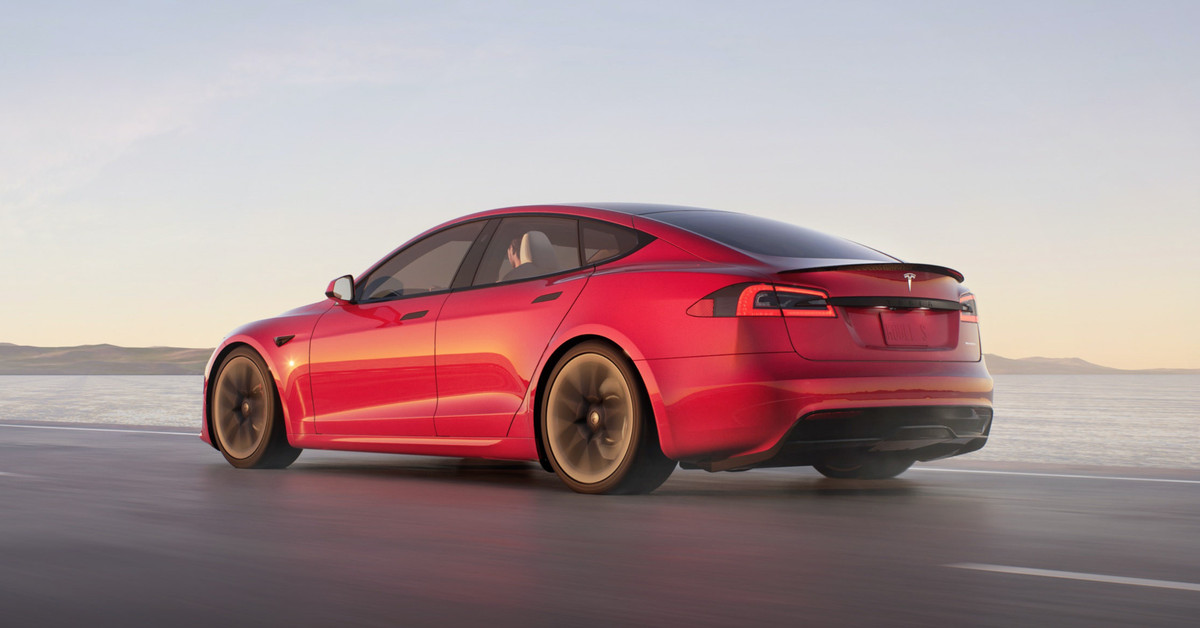 Tesla has stopped accepting bitcoin as payment for its cars out of concern that it will contribute to greater consumption of fossil fuels, according to a statement CEO Elon Musk tweeted Wednesday. Tesla had only just started accepting bitcoin in late March.

Musk also said that Tesla will no longer sell any more of the $1.5 billion stash of bitcoin it purchased earlier this year. Tesla sold some of that bitcoin in the first quarter of 2021, which wound up helping pad the company’s quarterly profit figures.

Tesla would resume accepting bitcoin (and would consider selling more of it) once the process of mining bitcoin “transitions to more sustainable energy,” according to the statement. The company is also “looking at other cryptocurrencies that use <1% of Bitcoin’s energy/transaction.”

“Cryptocurrency is a good idea on many levels and we believe it has a promising future, but this cannot come at great cost to the environment,” Musk’s statement reads.

PS5 restock dates: Target, Best Buy and Walmart – when to buy it this week PS5 restock

Motional CEO hints at an autonomous future in logistics