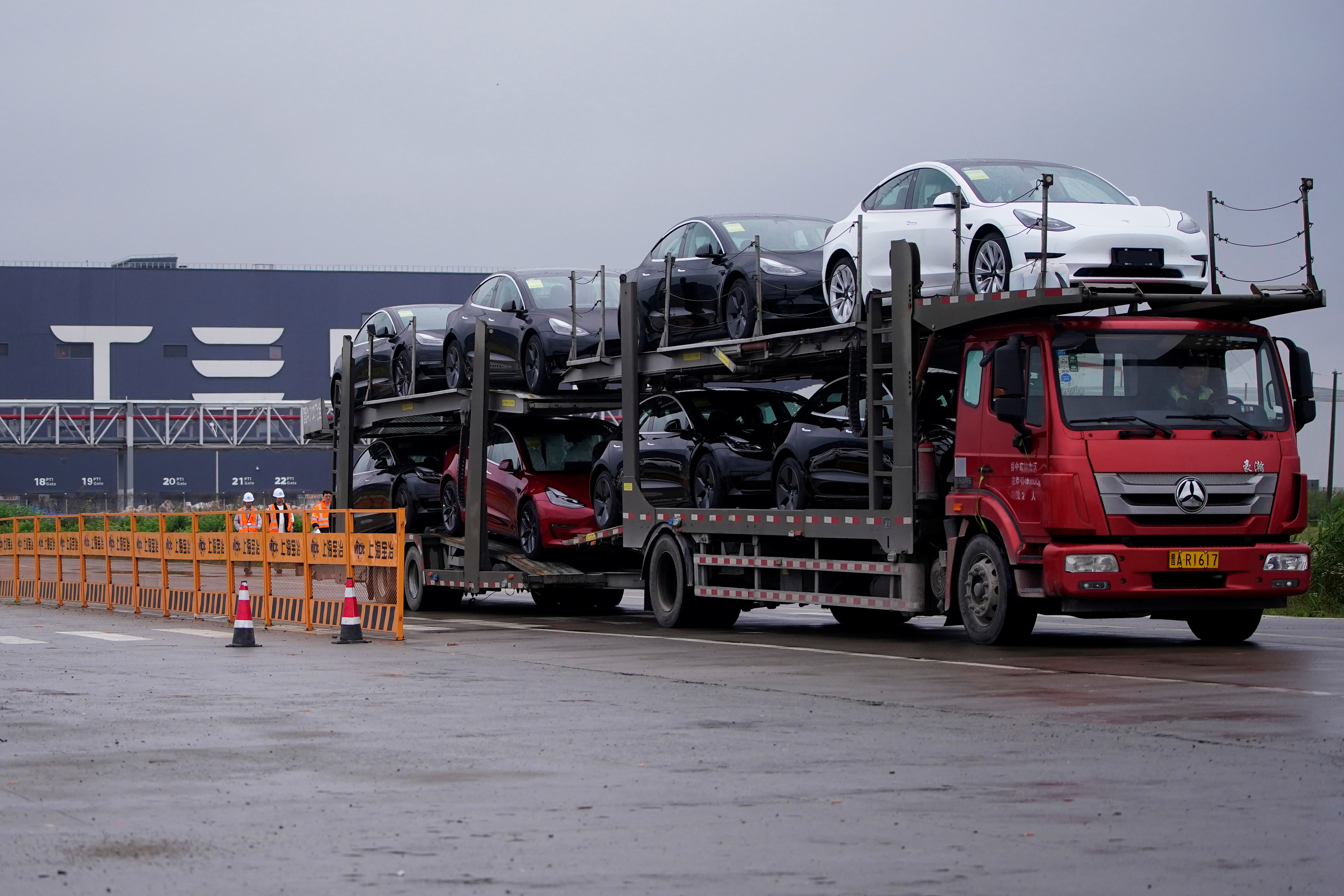 Moving forward, Tesla will store all data from cars it sells in China at a local data center within the country. The announcement comes after the Chinese government banned Tesla vehicles from military facilities over spying fears, and the company took to social media to address those concerns. At the time, Tesla said it planned to open a local data center by the end of June.

“We have established a data center in China to localize data storage, and will continue to add more local data centers,” the company said on Chinese social media website Weibo. “All data generated from the sales of vehicles in the Chinese mainland market will be stored in China.” In the same statement, the company announced it’s also working on a platform that will give Tesla owners in China a way to access their own data.

As The Wall Street Journal notes, the country will soon legally require all foreign car companies to store vehicle data in China. Following draft legislation previewed earlier in the month, the country also plans to only allow automakers that have passed a security assessment to send any data overseas.

Give Me More Romance Options in Video Games

Instagram is making accounts for users under 16 private by default