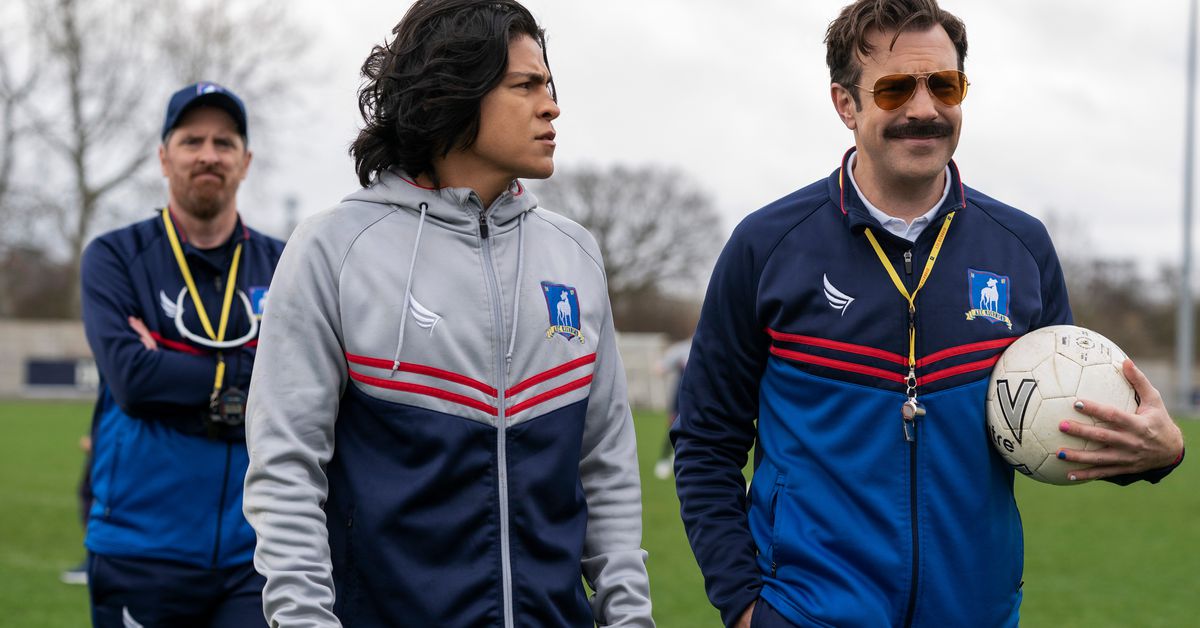 T-Mobile has announced a new promotional perk for its customers: starting on August 25th, both new and existing subscribers to its Magenta and Magenta Max plans can get a year’s subscription to Apple TV Plus.

The deal applies to virtually any of T-Mobile’s post-paid customers that it classifies as part of those plans, including its Magenta 55 Plus, Magenta Military, Magenta First Responders, Sprint Unlimited Plus, Sprint Premium, and T-Mobile for Business plans. Better yet, the deal isn’t just for newcomers to T-Mobile; it seems that anyone subscribing to those plans can get the free year of Apple TV Plus.

Customers under T-Mobile’s Magenta, Magenta Max, and T-Mobile for Business can find the offer listed under their rate plan details on T-Mobile’s website or app to get the free year, while customers who are still under Sprint’s umbrella will have to go to T-Mobile’s promotional site and apply the code 2021APPLETVP1 to get the offer. (Regular T-Mobile customers can do that, too, should they prefer.)

T-Mobile also notes that the free 12 months on offer here will seemingly apply even if you’ve had a subscription or trial to Apple TV Plus before, meaning that customers can stack the deal with other free trials, like the three months of service that come with the purchase of a new Apple device.

The freebie also comes as T-Mobile is reckoning with its recent massive data breach, which exposed data for millions of its customers, including first and last names, dates of birth, Social Security numbers, driver’s license / ID numbers, phone numbers, and IMEI / IMSI information for 7.8 million postpaid customers. Additionally, T-Mobile says that data on over 40 million “former or prospective customers” was compromised in the breach.

And while it’s certainly a nice bonus for customers, it’s likely that a few months of Foundation or Ted Lasso will not make up for having to deal with the ramifications of having that much personal data leaked.