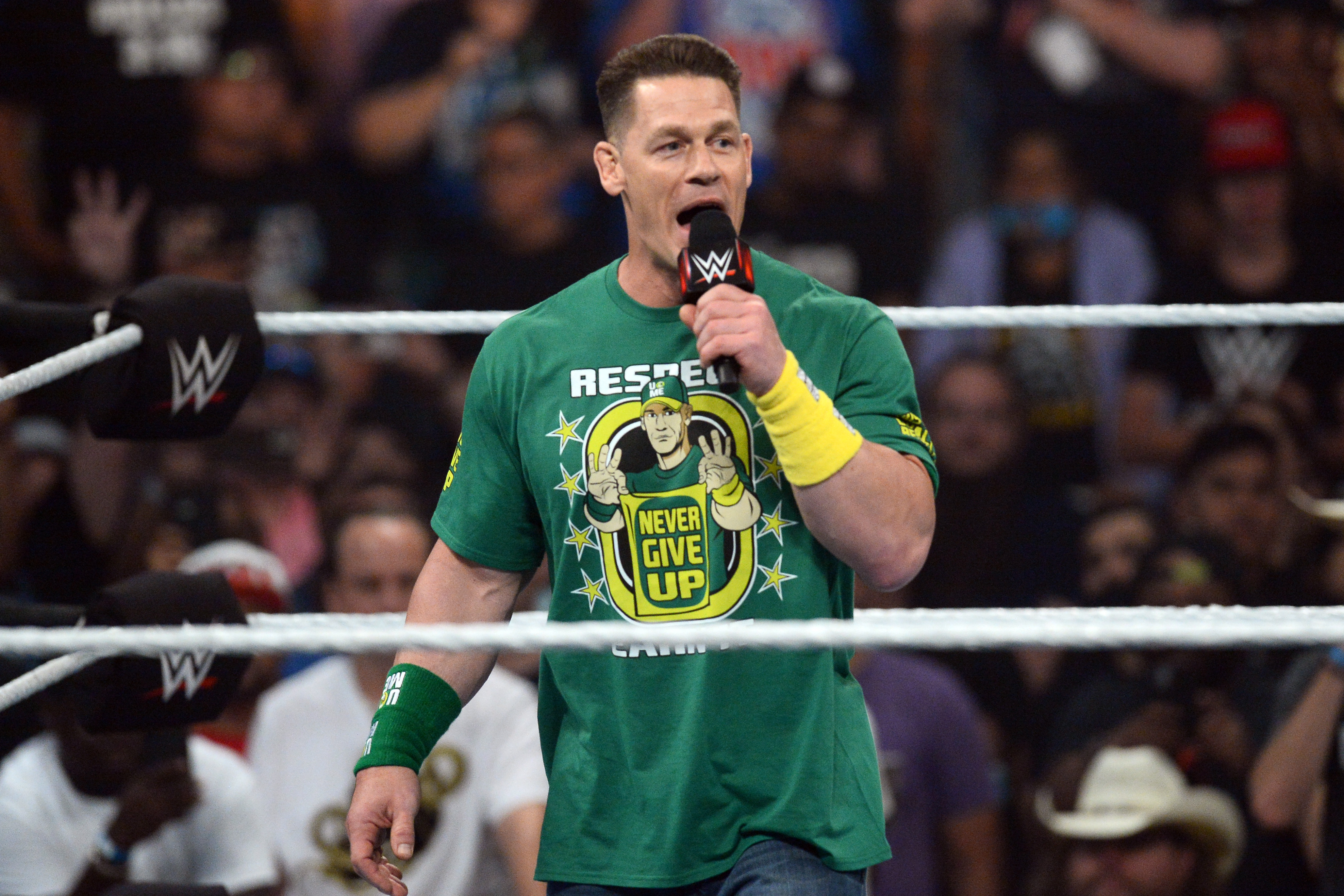 It’s a big weekend in the world of pro wrestling. WWE has two major shows lined up, including one of its marquee events, SummerSlam, which takes place at Allegiant Stadium in Las Vegas on Saturday. The company is making some strides elsewhere, thanks to a new audio content partnership with Spotify.

WWE and The Ringer (which Spotify bought last year for around $200 million to bolster its sports lineup) are building a podcast network together. The Ringer podcast The Masked Man Show has been rebranded as The Ringer Wrestling Show. More podcasts are on the way, including a narrative series produced by Bill Simmons (a self-professed lifelong WWE fan) and additional shows from WWE talent. WWE’s current podcasts, including The New Day: Feel the Power and WWE After the Bell with Corey Graves, are becoming Spotify exclusives too.

Along with the podcasts, there’ll be live audio discussions on Spotify Greenroom after every big WWE pay-per-view event. The Ringer is recording some podcast episodes and hosting Greenroom conversations live in Las Vegas this weekend.

WWE is a solid get for Spotify, given the brand’s popularity and global reach. Although SummerSlam might become overshadowed by events elsewhere in the pro wrestling sphere this weekend, it seems as good a time as any to kick off the partnership.

Earlier this year, the WWE Network moved to Peacock. So, if you’re a Peacock Premium member, you can watch SummerSlam and Sunday’s NXT TakeOver 36 at no extra cost.