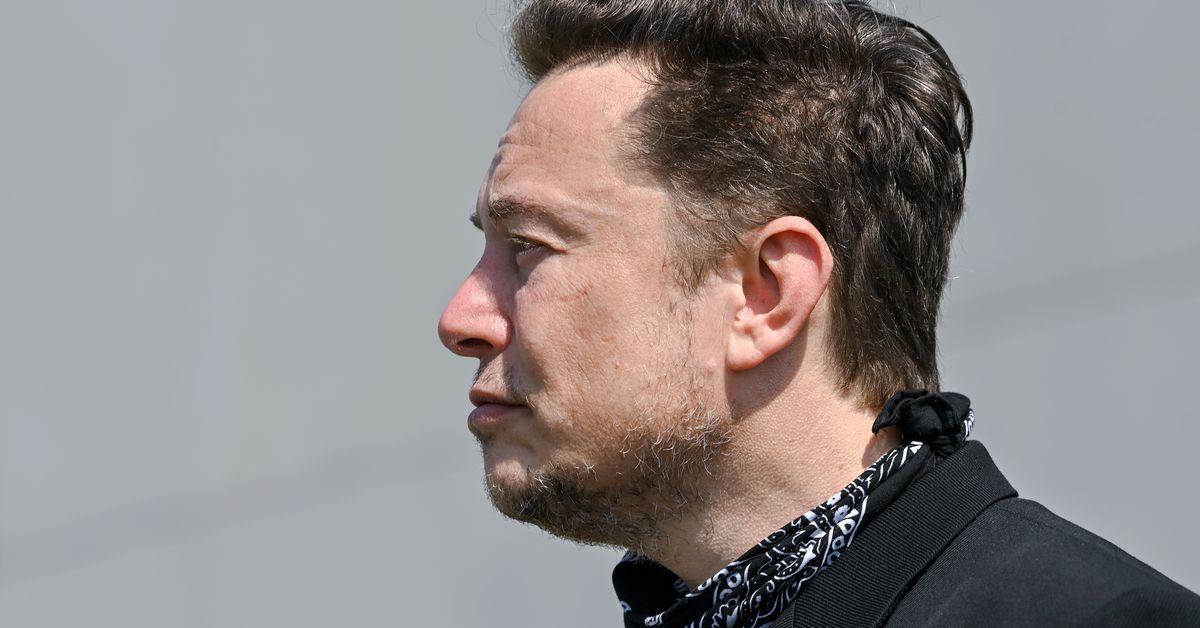 SpaceX’s $3 billion contract to build a lunar lander for NASA was put on hold for a second time on Thursday after Jeff Bezos’ Blue Origin sued over the award, according to court filings. NASA voluntarily agreed to temporarily suspend the contract until November 1st while the US Court of Federal Claims, where Blue Origin filed suit last week, adjudicates the case.

A status report jointly filed by Blue Origin, SpaceX and the government on Thursday said NASA’s “voluntary stay of performance shall expire” on November 1st. Oral arguments are set for October 14th, the judge said. SpaceX had intervened in the lawsuit earlier this week to “ensure that the court has a complete and accurate picture” of the protest, the company told the judge.

Blue Origin sued NASA last week over the agency’s April decision to pick only SpaceX’s Starship rocket system for the agency’s first human lunar landing system since 1972. NASA had said it could pick up to two companies for the award, but opted for one after getting less funding from Congress than it requested. Blue Origin lodged a sealed complaint with the courts weeks after its initial protest was rejected by the Government Accountability Office. That protest, filed in April, put SpaceX’s lunar lander contract on hold for 95 days.

The decision to give the contract to Elon Musk’s SpaceX over proposals from Blue Origin and Dynetics, unleashed a campaign from Blue Origin to publicly cast SpaceX’s Starship system as unsafe and lobby Congress for more NASA funding that could convince the agency to pick a second company. Blue Origin’s unsuccessful protest at the GAO alleged NASA ran afoul of contracting law and claimed the agency should’ve canceled or changed the terms of the program when it learned it wouldn’t have had enough money to fund two separate contracts. It also said NASA unfairly negotiated the terms of SpaceX’s proposal before making its award, without giving the same opportunities to Blue Origin and Dynetics. The GAO rejected both arguments and backed NASA’s decision as lawful.

Despite the delays triggered by Blue Origin’s protests, SpaceX has made swift progress on its Starship system and has moved the program along using mostly private funds. The first Starship prototype bound for orbit — a key development milestone for SpaceX — should be ready for launch “in a few weeks,” Musk tweeted on August 14th. But the rocket can’t launch until the Federal Aviation Administration finishes a lengthy environmental review of SpaceX’s launch site in Boca Chica, Texas, the company’s central Starship hub.