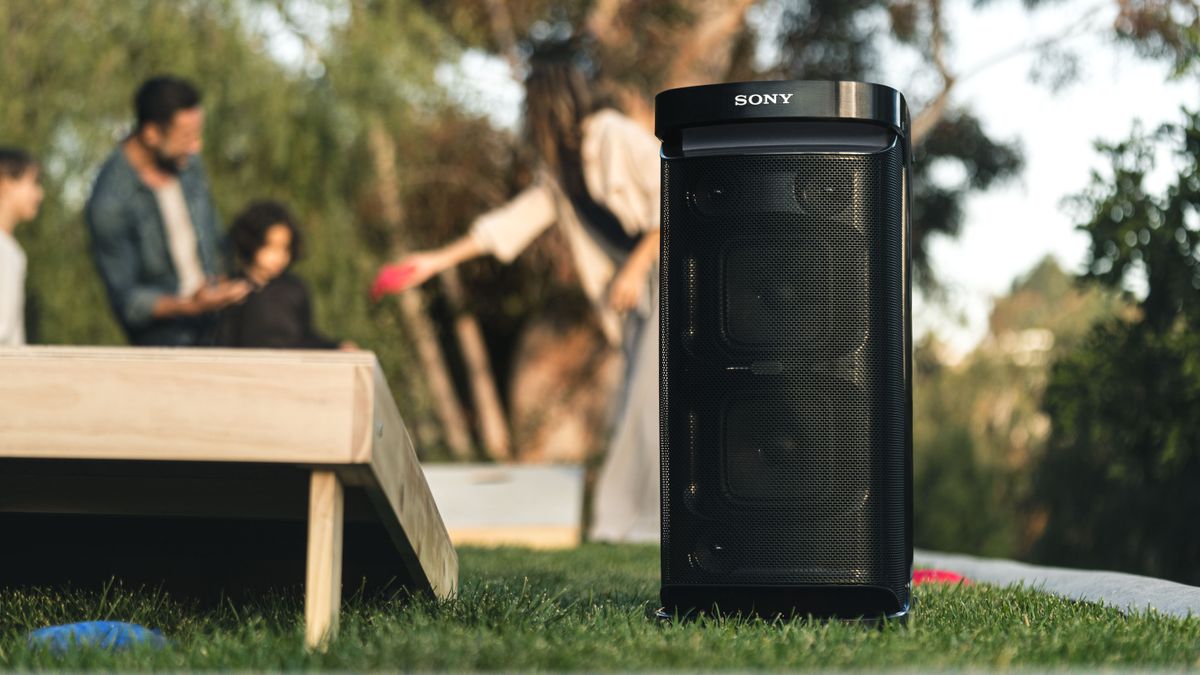 In the fight to create even better Bluetooth speakers, Sony has a new secret weapon. In almost all of its 2021 portable speaker lineup Sony will be using the X-Balanced speakers we saw in its 2020 TV lineup to reduce distortion and enhance the mid-range frequencies.

The wider X-Balanced drivers will be used on the upcoming Sony SRS-XP500, XP700 and new Sony SRS-XG500 party speakers, which should be able to stand up against JBL’s lineup of portable speakers like the JBL Flip 5.

The new speakers will be IPX4 splash-resistant (IP66 water-resistant for the XG500), use diffused LED lighting that can sync to the music, and will even come with built-in microphone inputs. The speakers will be able to charge your phone when it’s plugged in and will last 20, 25, or 30 hours per charge, respectively.

While it doesn’t use the X-Balanced speakers like the rest of the lineup, Sony will also add a new affordable speaker to the lineup this year in the form of the Sony SRS-XB13. It will replace the popular XB12 model from a few years ago and comes with an IP67 rating, making it even better suited for outdoor adventures.

The bad news? The XB13 will have a slightly shorter battery life of around 16 hours and it won’t feature any of the LED lighting that the party speakers have.

Still, the benefit is that the SRS-XB13 is a bit more compact and it will only cost $60 (around £40 / AU$80) when it launches around the same time as the other speakers.

We’ve got it in for testing and should have a review live soon.

SNL Helped Create the Age of Memes. Now It Can’t Keep Up

Netflix tests the ‘Play Something’ button on mobile, starting with Android

All future Disney+ original series will release on a Wednesday