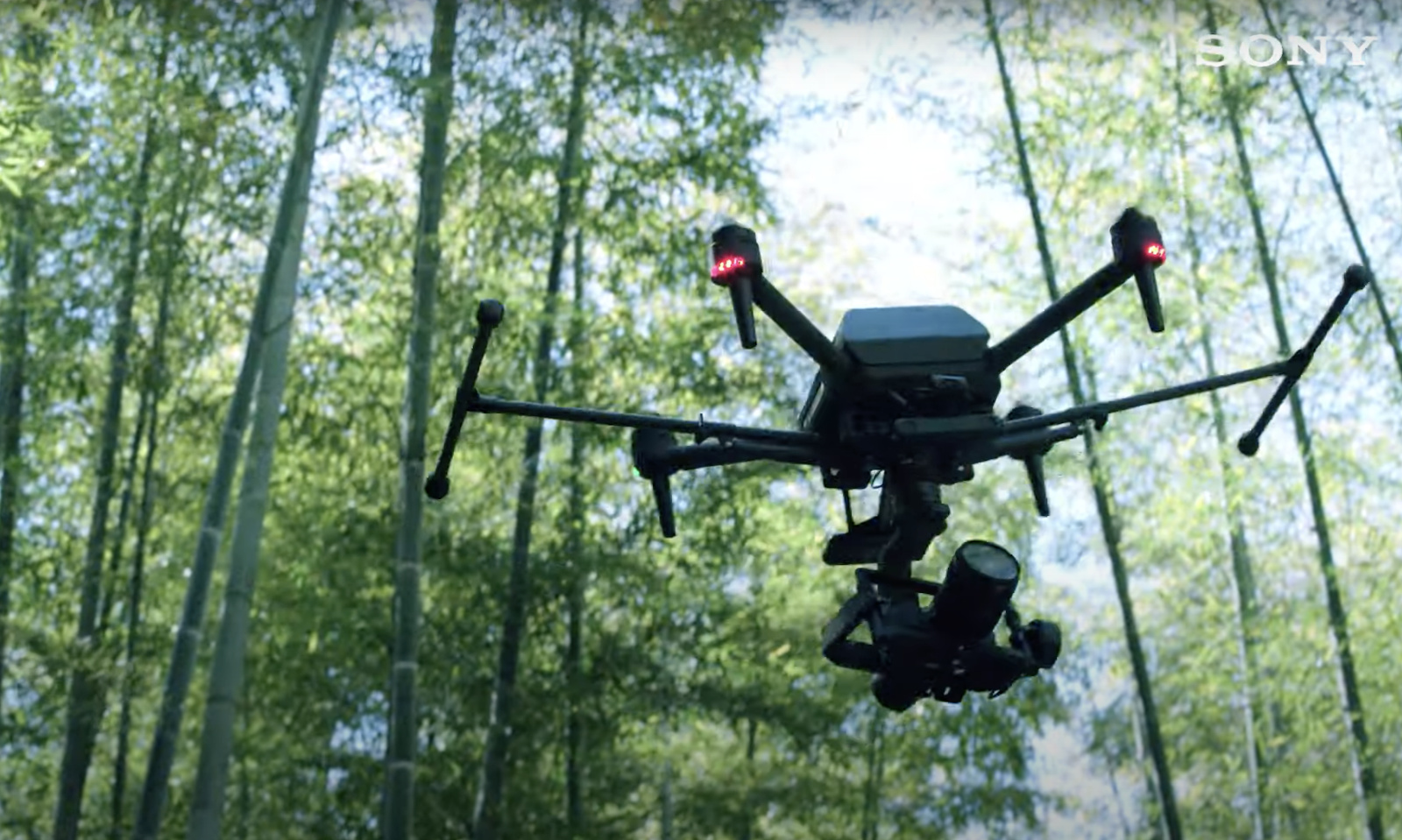 The Airpeak S1 can last for 22 minutes in the air without a payload and up to 12 minutes with a camera in tow. It has a max speed of 55.9mph, can stay stable in winds up to 44.7 mph and comes equipped with five image sensors. Those sensors capture the images Sony’s Vision Sensing Processor and proprietary algorithms need to be able to estimate the aircraft’s spatial position and orientation in real time. That apparently enables stable flight even in places where it’s difficult to receive Global Navigation Satellite System information.

Seeing as the machine will be flying around with cameras worth thousands of dollars, its ability to stay stable in the face of strong wings and in difficult environmental conditions is of utmost importance. (And, of course, nobody wants wobbly drone footage.) On the device’s official page, Sony shared a video showing the drone’s wind resistance testing as conducted by the Japan Aerospace Exploration Agency.

Sony developed a mobile app called Airpeak Flight for the iOS and the iPadOS to serve as the drone’s remote control. It can operate the aircraft, camera and gimbal, and it can also be used to check the images captured by the attached mirrorless camera. To manage equipment, create flight plans and manage flight logs, however, users have to access the Airpeak Base web application.

The Airpeak S1 is expected to start shipping in September this year. It will set buyers back 1,100,000 yen or around US$10,000 (with tax) just for the drone itself — the Gremsy gimbal that’s needed to attach Alpha cameras to the device is sold separately.

Google reportedly made it harder to find Android privacy settings