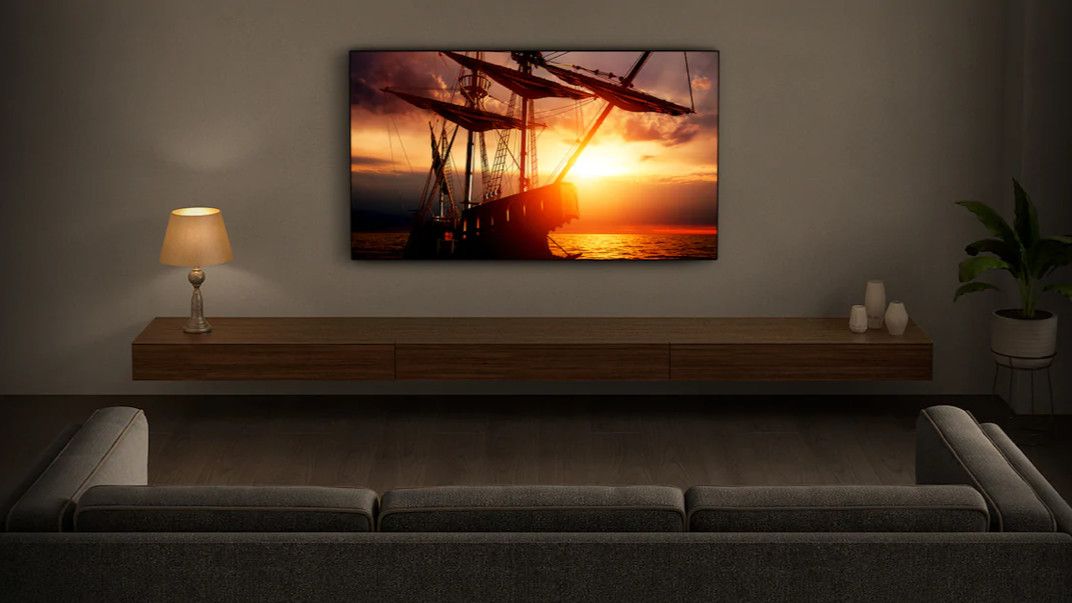 While the Bravia X90J may look like any other regular 4K smart LED TV that has a full array LED display, a slim and minimalistic design, however, it is among Sony’s most advanced products available in the country right now.

The BraviaX90J is already retailing at Sony’s online and offline retail partners and is also available to purchase on Sony’s official online store for Rs. 132,990. At this price range, the Bravia X90J competes with the best flagship products of most brands and even takes on the starting range of OLED TVs.

It is reportedly, world’s first TV with cognitive intelligence and uses Sony’s new XR Picture Processor that takes AI processing to the next level. The cognitive processor, according to the details provided, mimics how humans use their brains to analyse visual and audio information. It detects viewers focal point and cross-analyses various image quality elements to make the scene stand out naturally and also improves the audio, resulting in enhanced audio and visual experience.

The TV supports HDR with the HLG, HDR10, and Dolby Vision formats, as well as Dolby Audio and Dolby Atmos for sound. It has full-array local dimming, HDMI 2.1, a peak refresh rate of 120Hz at Ultra-HD resolution, auto low-latency mode, and variable refresh rate, making it equally great for gaming as well as regular content consumption.

Since it runs on Google TV, it supports various applications from the Play Store and supports both Google Assistant and Alexa voice assistants. For streaming content from your phone, it has Google Chromecast built-in and even supports Apple AirPlay 2 and Apple HomeKit. The X90J comes with a 20W speaker system.

Ford F-150 Lightning revealed: an electric truck for the masses

Watch the first trailer for ‘Battlefield 2042’

Facebook ordered not to apply controversial WhatsApp T&Cs in Germany