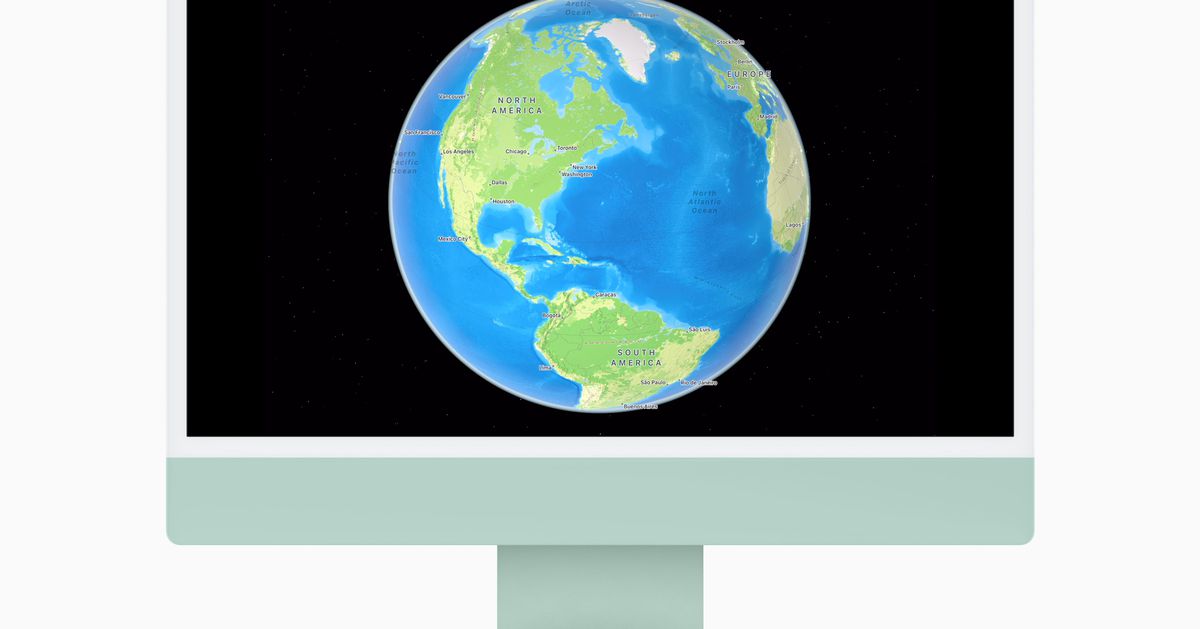 Apple’s next big macOS update, macOS Monterey, adds a bunch of good-looking new features, but some of the more interesting ones won’t be coming to Intel-based Macs, according to the fine print on Apple’s macOS Monterey website (via MacRumors).

If you don’t have an M1-based Mac — and many people probably don’t, given that the first Macs with M1 chips were just released in November — here are the new features that you won’t be able to use in macOS Monterey:

If you’re still using an Intel-based Mac that you’re happy with and aren’t planning to upgrade anytime soon, it might be disappointing to hear that you won’t be able to use some of the new features in macOS Monterey. These M1-exclusive updates in Monterey also suggest that Apple could make features on future macOS releases only work on computers with its own chips.

Last June, when Apple first announced the transition to its custom-designed processors, the company did promise that it would “continue to support and release new versions of macOS for Intel-based Macs for years to come.” But apparently, that support also means that some new features won’t be coming to Intel-based Macs.