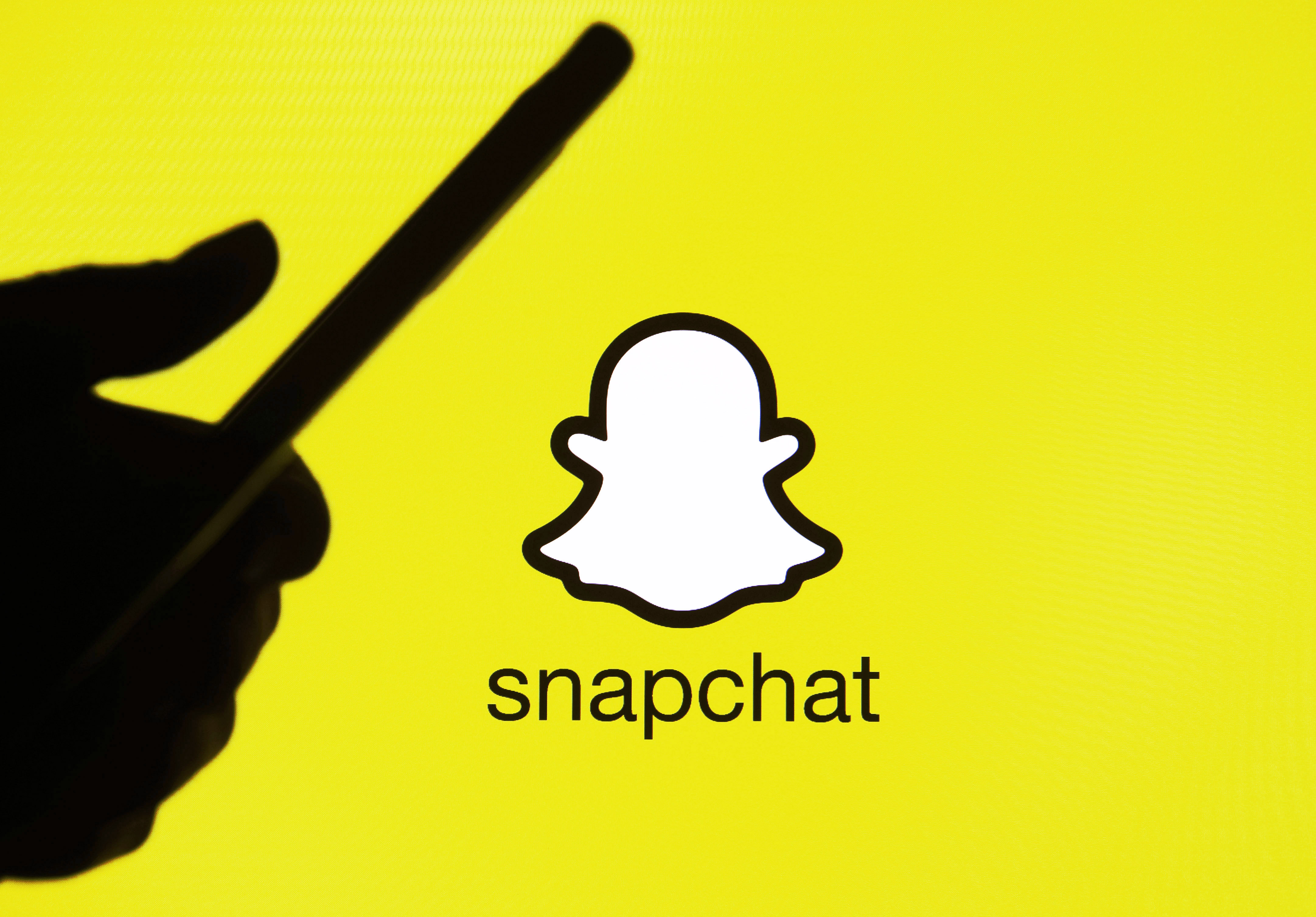 Snapchat has suspended two third-party apps that allow users to send anonymous messages on the platform. The move follows a lawsuit filed this week by the mother of an Oregon teen who died by suicide last year, allegedly after months of receiving bullying messages through Yolo and LMK. The Q&A apps use Snap Kit, a suite of tools that lets developers connect to Snapchat.

“In light of the serious allegations raised by the lawsuit, and out of an abundance of caution for the safety of the Snapchat community, we are suspending both Yolo and LMK’s Snap Kit integrations while we investigate these claims,” a Snap spokesperson told the Los Angeles Times. Engadget has contacted Yolo and LMK for comment.

The suit called for an immediate ban of Yolo and LMK from the platform as well as other apps that don’t have adequate protection against cyberbullying. It alleges that the two apps violated consumer protection law for not adhering to their own policies and terms of service. According to the suit, Yolo promised a zero-tolerance approach to abusive behavior and bullying, but allowed abuse toward the teen to persist for months. LMK made similar promises about handling abuse.

The plaintiffs argue that, by not removing the apps from its platform, Snap also didn’t stick to its policies. They called for anonymous messaging apps to be deemed dangerous products because of how they facilitate bullying. The plaintiffs aim to represent all Snapchat, Yolo and LMK users as part of a class action and they’re seeking damages.