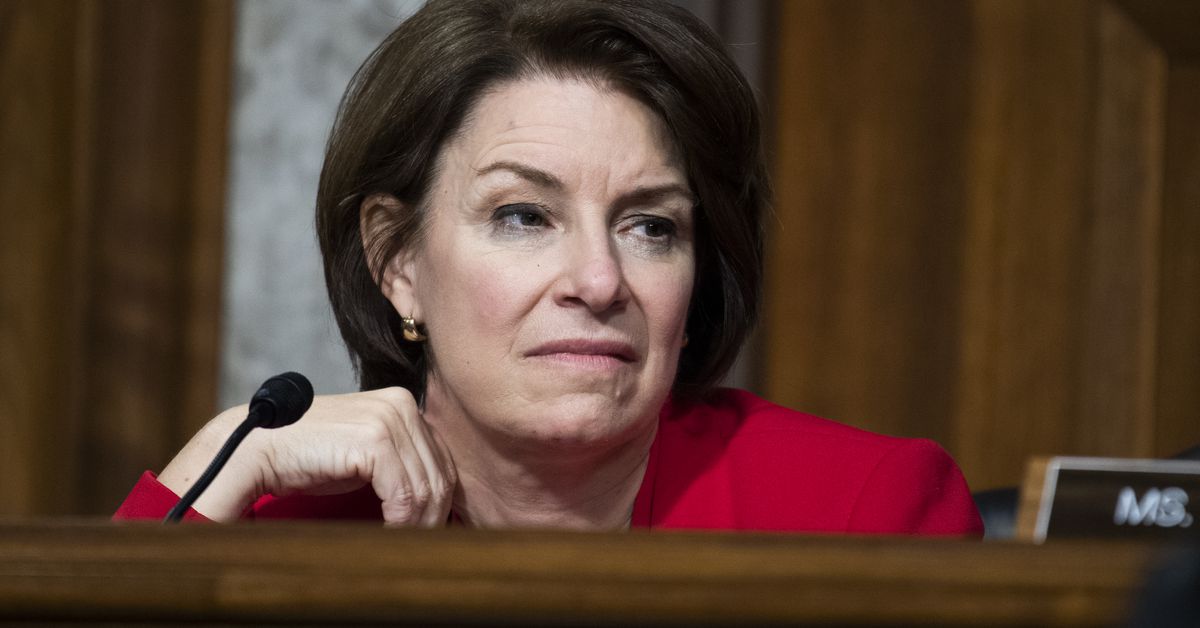 On Tuesday, Amazon announced that it had reached a deal to purchase the film and TV goliath MGM for $8.45 billion — and leading antitrust figures in Congress aren’t happy. In a letter today, Sen. Amy Klobuchar (D-MN) sounded the alarm over the size and scope of the deal, calling on the Justice Department to investigate the acquisition before it finalizes.

“This is a major acquisition that has the potential to impact millions of consumers,” the senator said in a statement Wednesday. “The Department of Justice must conduct a thorough investigation to ensure that this deal won’t risk harming competition.” Klobuchar chairs the committee tasked with overseeing competition in digital markets in the Senate.

The Justice Department did not immediately respond to a request for comment.

MGM is behind some of the most popular Hollywood franchises, including the James Bond and Rocky libraries. The merger agreement signals that Amazon is getting serious about expanding its currently limited media empire. A majority of Amazon Prime subscribers, over 175 million out of the 200 million plus people, have streamed content on the company’s Prime Video service. The merger would bring hundreds more films and TV shows to that library.

The concern over Amazon’s new acquisition isn’t limited to Democrats. Republicans like Rep. Ken Buck (CO) and Sen. Josh Hawley (MO) said Amazon should not be permitted to purchase the media company.

“This sale should not go through. Amazon is already a monopoly platform that owns e-commerce, shipping, groceries & the cloud. They shouldn’t be permitted to buy anything else. Period,” Hawley said in a tweet Wednesday.

Buck quote-tweeted Hawley’s tweet, agreeing with his statement. In a statement to The Verge Wednesday, a spokesperson for Buck confirmed that he believed the merger should not go through.

“Rep. Buck is extremely concerned by Amazon’s extensive monopoly power that continues to expand through acquisitions,” a spokesperson for Buck said in a statement to The Verge Wednesday. “He is also disappointed with the FTC’s lack of scrutiny and failure to adequately enforce antitrust laws over the past decade.”

Over the last few years, lawmakers on both sides of the aisle have engaged in sweeping investigations into Big Tech companies like Amazon, Apple, Facebook, and Google. Amazon has been a particular lightning rod for Republicans due to a long-running feud between founder Jeff Bezos and former president Donald Trump.

On Tuesday, Amazon faced its first major antitrust lawsuit posed by DC Attorney General Karl Racine. The lawsuit accuses the e-commerce giant of suppressing competition and placing strict conditions on third-party sellers and how they price their products.

“The DC Attorney General has it exactly backwards – sellers set their own prices for the products they offer in our store,” an Amazon spokesperson said in a statement responding to the lawsuit Wednesday. “Amazon takes pride in the fact that we offer low prices across the broadest selection, and like any store we reserve the right not to highlight offers to customers that are not priced competitively.”

The Gear to Carry on Your Next Bikepacking Adventure