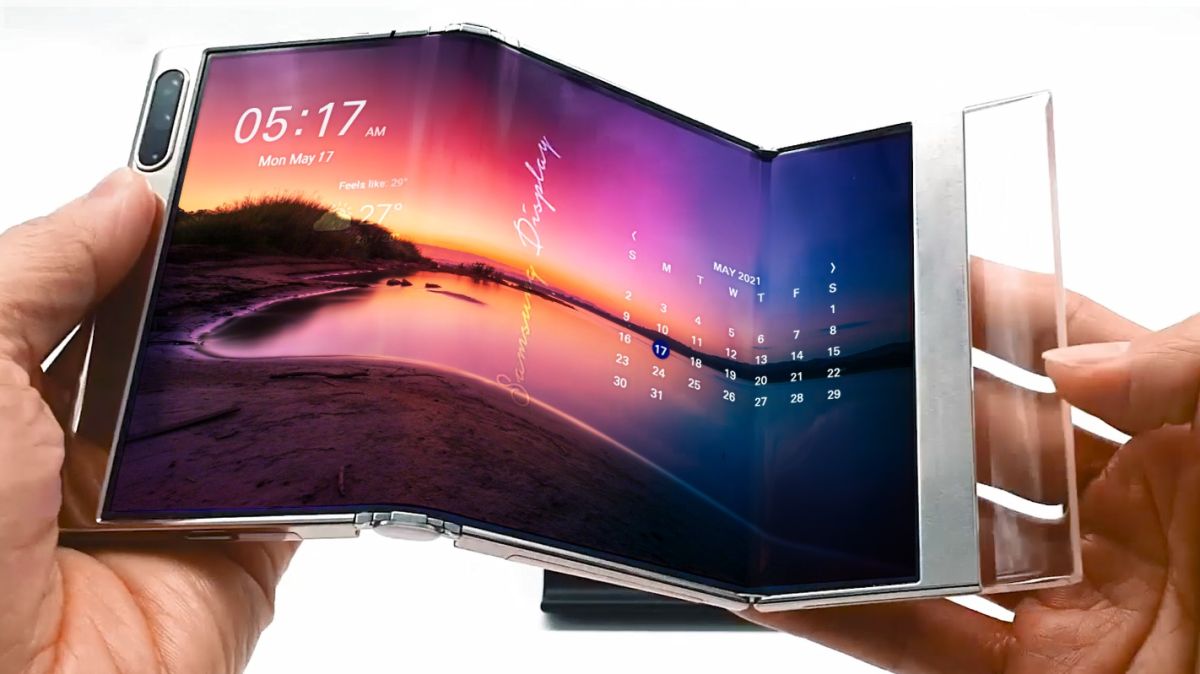 For all practical purposes, Samsung Electronics, is the biggest and the most dominant player in foldable smartphones segment. And, as it happens, its subsidiary, Samsung Display, is emerging to be the major supplier for all the competitors planning a foray into the foldables market.

Samsung Display will specifically start supplying foldable OLED panels to, among others, Google, Vivo and Xiaomi, which are expected to unveil their respective foldable phones towards the end of the year.

Samsung Electronics itself is planning to launch two new foldable smartphones — Galaxy Z Fold3 and Z Flip3 — this year. And the foldable panels for them will be supplied by its subsidiary company.

The expected foldables in the market

Google is reportedly working on a phone that will sport a 7.6-inch in-folding display panel. It is, as of now, christened “Pixel Fold”.

On the other hand, Vivo’s reported foldable will have an 8-inch main screen and a 6.5-inch outer screen.

Oppo’s foldable phone, which is now put off to 2022, also has Samsung Display supplying the the in-folding, clamshell display panel. The panel has a 7.1-inch screen when unfolded.

And there is also a foldable device from Apple that folds over one crease, with the screen inside when shut – in this regard it looks rather similar to the Samsung Galaxy Fold, which had the same design.

This $2,000 bed supposedly ‘heals’ with spatial audio and low-frequency vibrations

Bridgerton’s best character is getting a spinoff – but will Netflix do it justice&quest; Bridgerton season 2