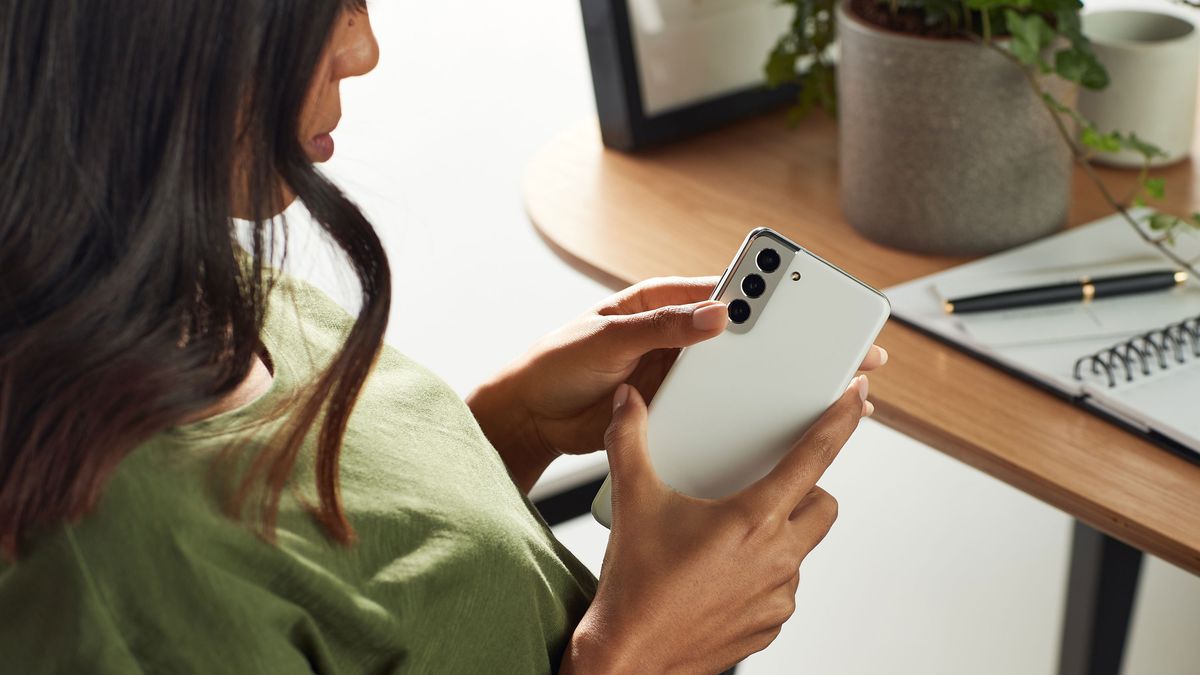 The Samsung Galaxy S21 FE didn’t launch at Samsung Unpacked on August 11, but we’re still seeing new leaks – including a new 3D-modeled render purportedly showing the phone from every direction.

Noted leaker Evan Blass has released a series of renders – actually a single render wrapping the phone model in five different colors – via his Twitter.

Blass didn’t include any other info with the 3D renders, but did release five renders in as many colors, so we should expect the S21 FE to launch in those hues: white, green, gray, violet, and blue.

Analysis: after August, will the Samsung Galaxy S21 FE release date compete with Apple and Google?

Unpacked was, well, packed with flagship phones anyway, so it wouldn’t have been surprising if Samsung just wanted to give the S21 FE a separate launch event to shine.

While a previous report – since deleted – alleged that the ongoing chipset shortage caused the S21 FE’s delay, Samsung responded with its own cautious statement to Bloomberg in June: “While we cannot discuss details of the unreleased product, nothing has been determined regarding the alleged production suspension.”

Should the S21 FE come out in September or October, it would face stiff competition from other phonemakers like Apple and Google, which are expected to launch the iPhone 13 and Google Pixel 6 in those months.

While evidence and precedent suggest the latter will be more premium phones with higher pricetags than what we anticipate for the S21 FE (its predecessor, the Samsung S20 FE, costs $699 / £699 / AU$1,149), it’ll be hard to grab attention away from top-of-the-line phones from Apple and Google.