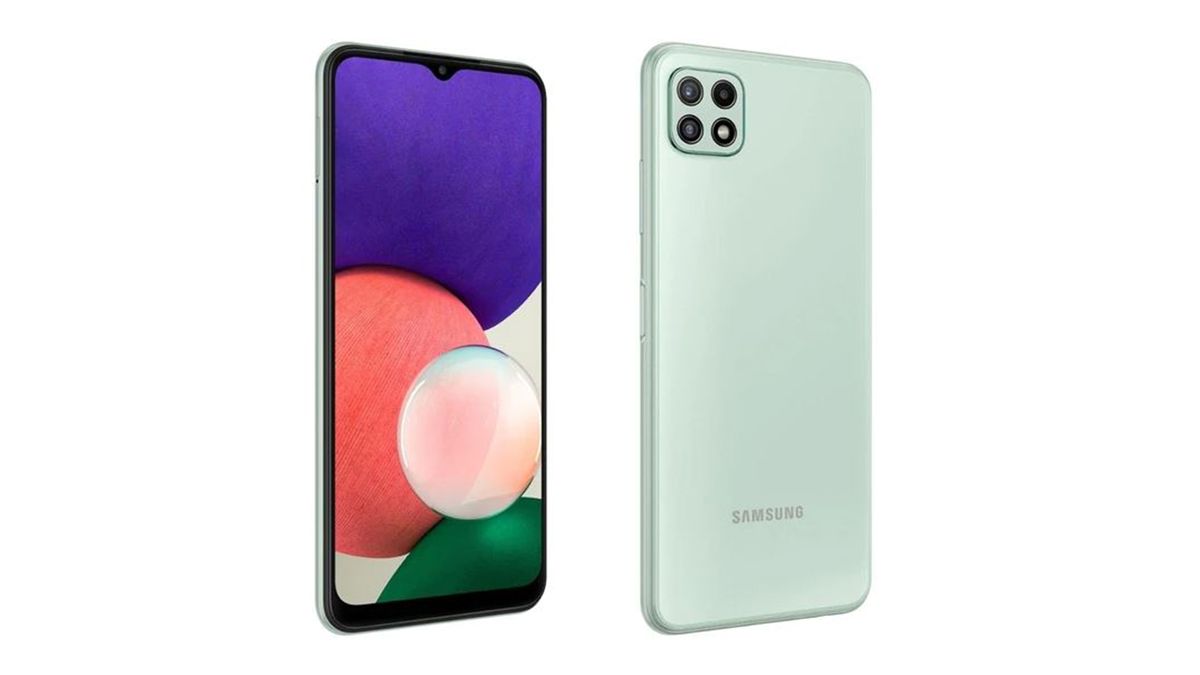 Samsung is expected to launch the Galaxy A22 5G smartphone sometime in August in India. But it seems like that has not stopped tipsters from gaining access to information about the pricing and variants of the smartphone that will be offered in India.

According to a report by 91Mobiles, the Samsung Galaxy A22 5G smartphone will be priced under Rs 20,000 in India and will be made available in two RAM variants. It has already been launched for European markets in the month of June.

The Samsung Galaxy A22 5G comes with a 6.6-inch FHD + TFT Infinity-V Display which supports 90Hz refresh rate. On the inside it comes with an octa-core MediaTek Dimensity 700 chipset (Dual 2.2GHz + Hexa 2.0GHz), coupled with options for 6GB and 8GB RAM. As mentioned earlier, the smartphone only feature 128GB of built-in storage, but this can be expanded up to 1TB via a microSD card.

In terms of photography, the Galaxy A22 5G features a triple rear camera setup with a primary 48MP sensor, a 5MP ultra-wide-angle sensor, and a 2MP depth sensor. On the front, it uses a 8MP sensor for selfies and video calling.

In terms of battery backup the Galaxy A22 5G come with a 5,000mAh unit with support for 15W fast charging. This is smaller in comparison to the other phones in the Galaxy M series but should be sufficient to run a whole day on a single charge. While we are not certain which colours will be offered in India, the Samsung Galaxy A22 5G comes in Gray, White, Mint, and Violet options globally. Though even Samsung mentions that colour availability depends on region.

The New Nintendo OLED Switch Is a Small But Punchy Upgrade

Games Are Reimagining the Road Trip for a Modern Era

The six-year-old iPhone 6S will get iOS 15, and that rules