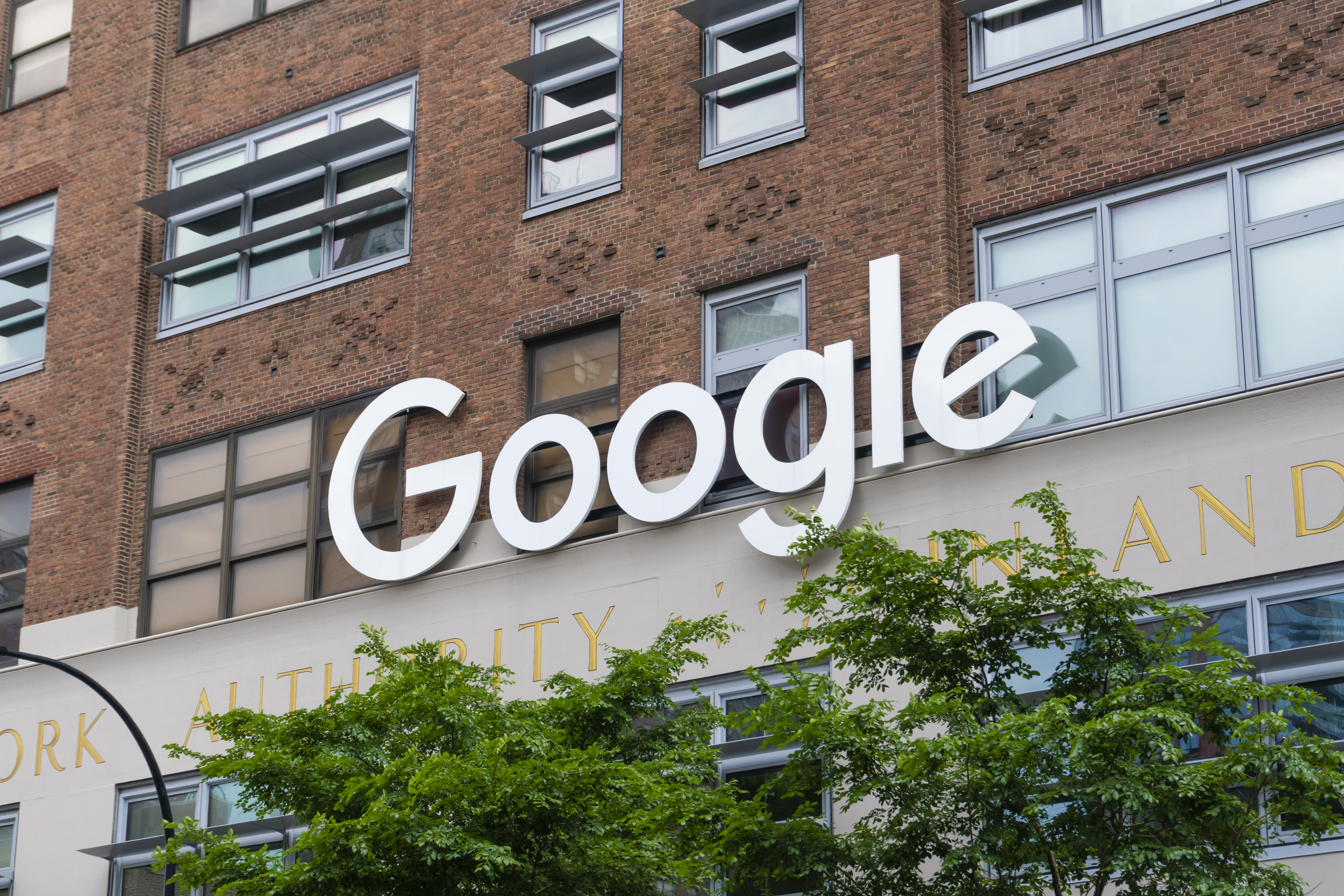 Google faces an ultimatum in Russia. Per Reuters, the country’s Roskomnadzor internet commission gave the company 24 hours to delete more than 26,000 instances of what it’s classifying as illegal content. If Google doesn’t comply with the order, it could face fines valued at up to 10 percent of its annual revenue, in addition to seeing its services slowed down within the country. The agency has also accused Google of censoring Russian media outlets, including state-owned entities like RT and Sputnik.

“This censorship of Russian media and the targeted support for illegal protest activity actually speak to the political coloring of Google’s activities in Russia,” the agency said.

This isn’t the first time Russia has threatened action like this against a Western tech company. In March, the country throttled Twitter for not removing banned content quickly enough. Before the company complied with the order, Roskomnadzor threatened to block the platform entirely. At the time, the agency said it could implement similar sanctions on Facebook, Google and YouTube for many of the same reasons. It’s unclear if Google will comply with the order as Twitter did. Court documents seen by Reuters show the company sued Roskomnadzor over 12 YouTube videos the agency ordered it to delist. Those clips involve prominent Putin critic Alexei Navalny. Navalny and his supporters have frequently used YouTube to accuse President Putin of corruption and call for protests against the Kremlin. We’ve reached out to Google for comment.

Microsoft Teams will be directly integrated as part of Windows 11