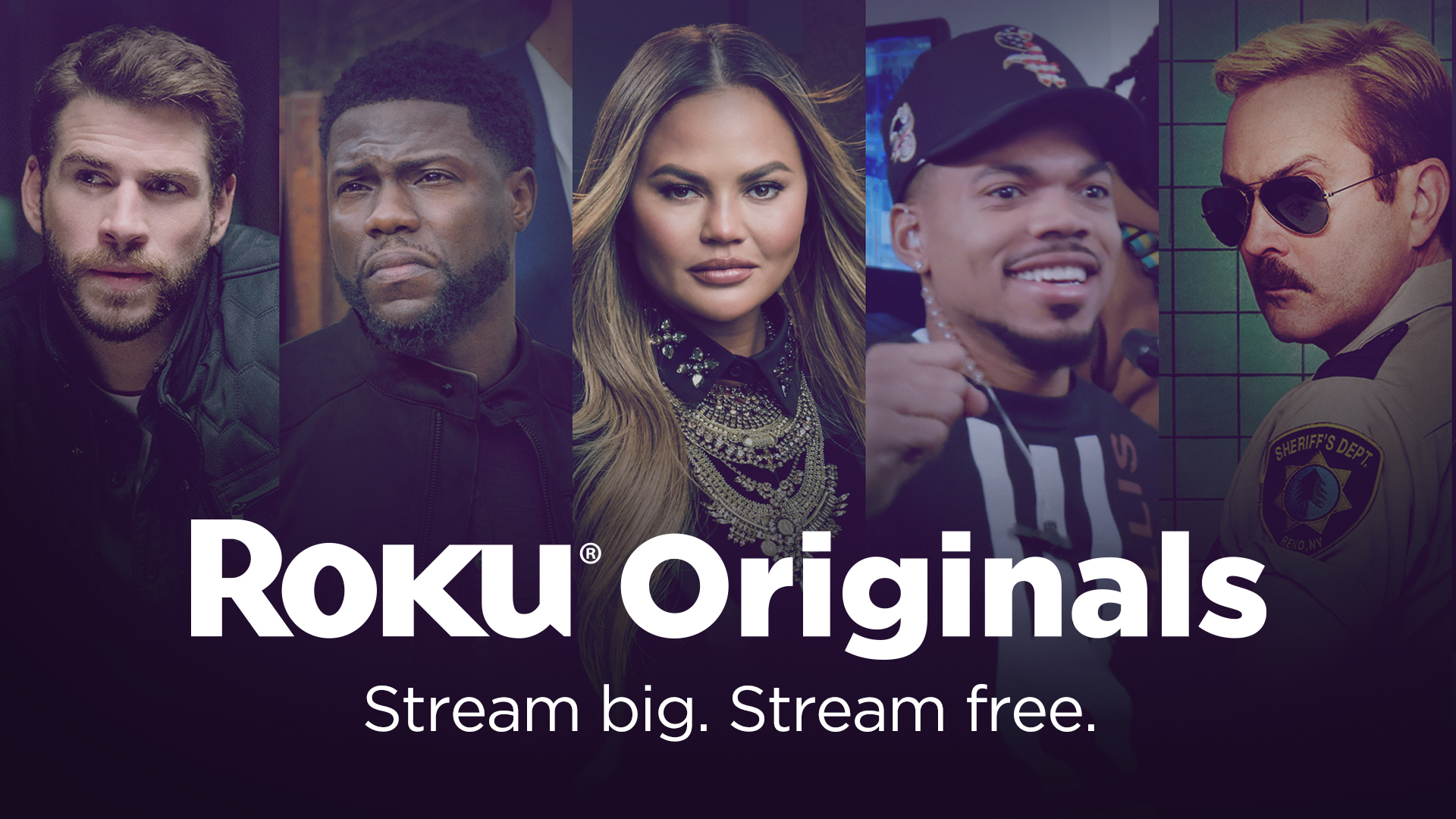 The first 30 Roku Originals, the short-form TV series and movies purchased from Quibi, will debut on “Streaming Day,” May 20th. This initial batch of shows includes The Fugitive, Die Hart, Chrissy’s Court, Dishmantled and the Emmy-winning #FreeRayshawn. Mostly, these are the same shows that debuted during the unsuccessful streaming service’s brief life (no Golden Arm in this drop, however).

Quibi was designed as a Netflix on-the-go, for short commutes or bathroom trips, with films and TV series broken up into chunks no longer than 10 minutes apiece. Speaking to reporters, Roku’s spokespeople said that the company was not going to re-edit or modify any of the Quibi content. Instead, each episode (or, where it’s a movie, chapter) will run as Meg Whitman and Jeffrey Katzenberg originally intended.

As we outlined last month, Roku’s plan for this content is to bolster its free, ad-supported network, which it’s positioned as an alternative to paid streaming. But it’s also pledged that there will be only one minute of advertising squeezed between each episode, either in the form of four 15-second clips, or two that run for 30 seconds.

One thing that hasn’t survived these shows’ journey to Roku is “Turnstyle,” Quibi’s (legally-contested) system for letting you watch the (filmed in widescreen) content in portrait mode. They likely feel as if, for whatever the technical and editing marvels it offered, it’s not necessary for viewing on a TV. It’s not clear, at this point, if the shows will output at 1080p or if we’ll see any of them in higher resolutions — it may vary on a case-by-case basis.

The remaining 45 shows that make up the new Roku Originals library will be drip-fed out over the rest of the year. That is likely to include shows that were in production when Quibi folded, although it’s not clear if Roku is expecting to put up the money to make them ready for broadcast.