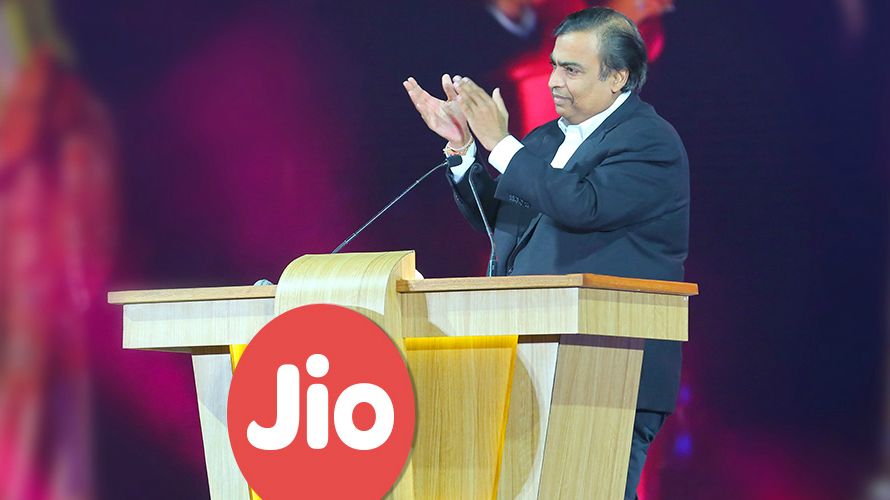 With the date for Reliance Industries’ 44th AGM announced, all speculation is now about whether the company will unveil at the meeting the much-expected Jio 5G phone, which is being developed in partnership with tech giant Google, and the timeline to the rollout of Jio 5G service.

There is also considerable talk centred on JioBook, the company’s putative low-cost laptop.

Reliance Industries AGM is usually an event for big-ticket announcements for the various companies in its stable. This year is expected to be no different, and the smart money is on the unveiling of Reliance 5G phone, and JioBook laptop.

Jio 5G phone: What we know so far

The 43rd AGM of Reliance Industries last year turned out to be a gala affair as the tech major Google announced that it was investing $4.5 billion (Rs 33,737 crore) for a 7.7% stake in Reliance Industries’ digital subsidiary Jio Platforms.

Among other things, Google and Reliance let it know that they were operating on a budget 5G phone. Generally christened as Jio 5G phone, it will reportedly run on JioOS, a forked or custom version of Google’s Android operating system, for optimised performance of Jio applications.

The project had run into time delays due to shortage of components like memory and chipsets, which has also impacted other smartphone companies.

Though not many specific details are available as of now, market gossip has it that Jio 5 G phone will be priced extremely attractive to lure in the budget segment users. This is a tried and tested technique of Jio, one through which it managed to rope in millions of users when it arrived as a telecom company.

The new Jio 5G phone is expected to cost anywhere from Rs 2500 to Rs 5000. For the record, there is no 5G phone available in India as of now at a price that is even close to what Jio is expected to offer. The belief is that Jio has plans to manufacture 10 crore smartphones in the next few years (this number includes 5G and other kind of phones, too).

Mukesh Ambani had last year said that Jio has developed made-in-India 5G platform. “The new platform developed from scratch will enable Jio to launch a world-class 5G service in India,” he had said.

Jio Platforms and US-based Qualcomm Technologies, which has taken a stake in the former, have already announced that they achieved over a 1 Gbps milestone on  the Jio 5GNR solution, leveraging the Qualcomm® 5G RAN (radio access networks) Platforms.

Last month, the Department of Telecommunications (DoT) in India had given the nod to Telecom Service Providers (TSPs) to conduct six-month trials for the use and application of 5G technology in India. Over a dozen telecom firms, both local and from other countries, have gotten the go-ahead.

As far as JioBook goes, it is expected to be, not surprisingly, a budget offering, aimed more at the education sector.

Speculation has it the laptop will feature a 1366×768 resolution display, and different variants are being tested. One has 2GB LPDDR4X RAM paired with 32GB eMMC storage, while another has 4GB LPDDR4X RAM and 64GB eMMC 5.1 storage.

Low-cost components are being sourced from different vendors. It might come with a mini HDMI connector for video output, WiFi over 2.4 and 5GHz frequencies, Bluetooth, three-axis accelerometer, and a Qualcomm audio chip. Jio is said to be working a with China-based engineering firm called Bluebank Communication Technology for the laptop that is also expected to run on its own OS.