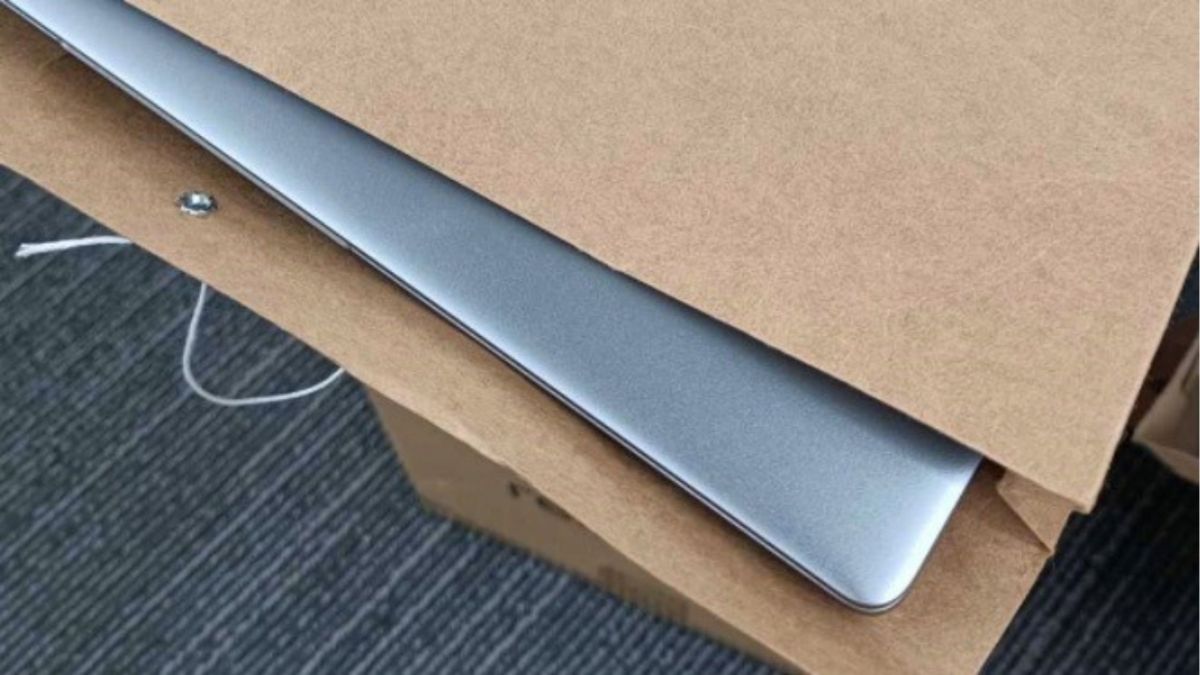 After having a somewhat slow start to the year, Realme is pushing the pedal to the metal for the second half of 2021. Along with a bunch of high-end smartphones and new product categories, it will also enter the laptop segment.

Madhav Sheth, Realme India’s CEO, dropped a new teaser on Twitter today which is the first official teaser of the upcoming laptop from Realme. The tweets contain a picture of a laptop that is subtly visible in a metallic grey finish.

Further, the text of the tweet is ASCII encoded which translates to “Hello World”. For those who are unaware, the Hello World is a popular term in programming languages and is also the first code executed by many. Here, it refers to Realme entering a brand new product line-up. The laptop will be part of Realme’s Tech Life which consists of several Realme AIoT products.

This move from Realme is not a surprising one as the company was expected to launch the laptop sometime in June 2021. A couple of months back, Realme posted an online user survey that had a couple of questions related to the notebook. The questions inquired whether users are planning on buying a new laptop in the next three months and if they are, how much would they be willing to spend on it.

The survey also revealed that the price of laptops might be somewhere between Rs 30,000 to Rs 50,000 – a sweet spot for India. For now, we do not have any leaks on the Realme laptop yet. But, we expect the rumour mill to start in a few days from now as the company is expected to bring the new laptop lineup in the coming weeks.

The Realme laptop comes at a time when the demand for affordable computers is at its peak.

The company has plans to launch over 100 AIoT products in India by the end of 2021.

Biologists Mask Up to Protect Bats (Yes, Bats) From Covid-19

Snap acquires AR startup WaveOptics, which provides tech for Spectacles, for over $500M