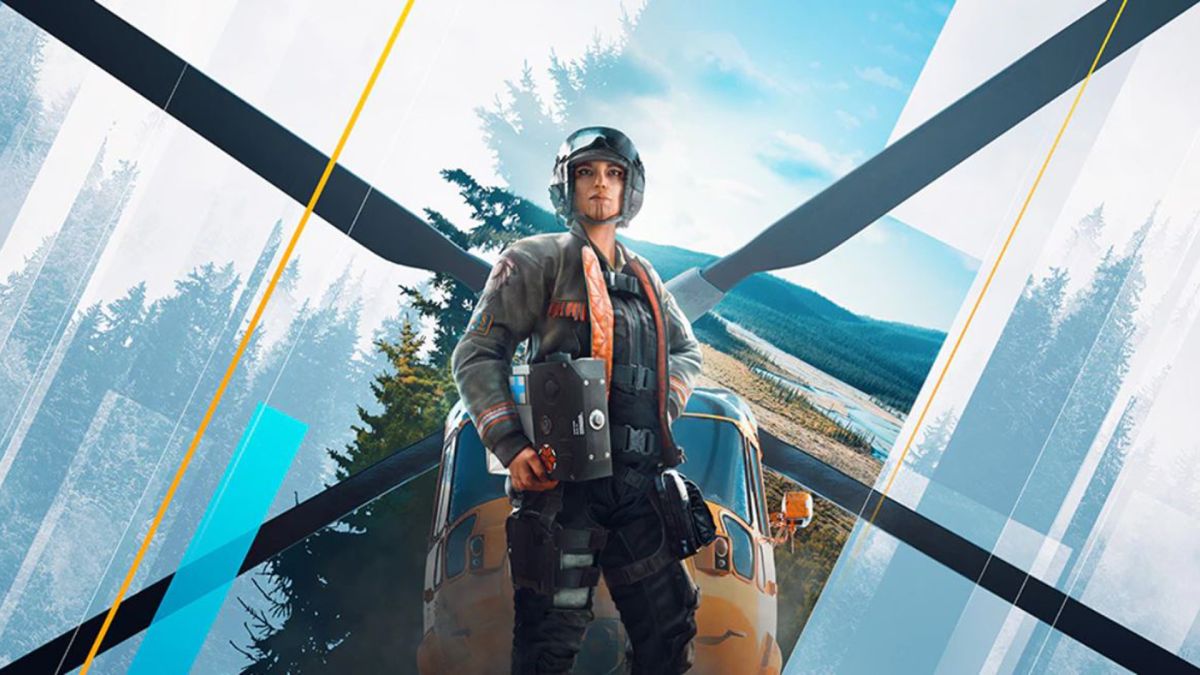 We’re almost at the end of the first season of the sixth year of Rainbow Six Siege, and Ubisoft has revealed what we will see in the next season. The second season of Rainbow Six Siege is called Operation North Star and features a new defending operator named Thunderbird, coming from the Nakoda nation, a North American First Nation.

Besides this we get a completely reworked Favela map for the Casual mode along with some major balancing changes to operators and quality of life changes that will be affecting gameplay a lot.

Thunderbird is a three speed and one armor defending operator who is designed as a roaming healer. Thunderbird’s special gadget is a Kona Healing Station which are stationary turrets that Thunderbird can place which shoots healing pellets to operators within range.

Do notice that we wrote operators in the healing range and this means defenders as well as attackers. There is a cooldown between each shot a Kona Station can fire off and it can revive a downed operator as well.

Thunderbird loadout has an option of either the Spear.308 Assault Rifle or the Spas-15 Semi-Automatic Shotgun for primary weapons along with either the Bearing 9 Machine Pistol or the Q-929 handgun as secondaries. She has options for either Impact Grenades or a C4 Nitro Cell for additional gadgets.

Favela which was part of the roster of maps in the Casual Mode of the game now has received a serious rework with fewer destructible walls on the outside, bigger rooms and a very different general layout of the insides. It is still going to be a part of the Casual roster and is not being transitioned into the Ranked roster.

In terms of balancing changes, Ubisoft is making changes to some operators to make the game more balanced. To start off Melusi’s gadget, the Banshee, is being nerfed where once the gadget is placed it will remain closed and will open up to produce the sound and slowing effect. Once open attackers can shoot it to destroy it.

Mira windows, Maestro cams as well as bulletproof cameras now have glass that can shatter when meleed by attackers. This will impede upon their ability to provide information to the team and general visibility.

Smoke’s canisters are also being reworked with a new VFX and it will correctly show the area. Besides this the smoke will no longer penetrate solid walls to affect players on the other side.

Some quality of life changes include bullet holes no longer peepable. This means players can’t make a single bullet hole in a soft wall to look through them. Dead bodies in Siege was always a problem with them being serverside and in different positions for different people. Hence Ubsioft decided to remove dead bodies from the game and will be replacing them with the dead operator’s icon.

Players will not longer have to guess how much armor an operator has and those operators with higher armor will have an extra health added for more specific representation. Besides this there are some changes to the weapons firing reactions to different barrel styles as well.

Another change that Ubisoft is testing out on the Test Server currently without any solid plans to integrating into the main gamplay server is dead operators controlling gadgets. This change seems rather controversial and Ubisoft will want to take it under advisement.