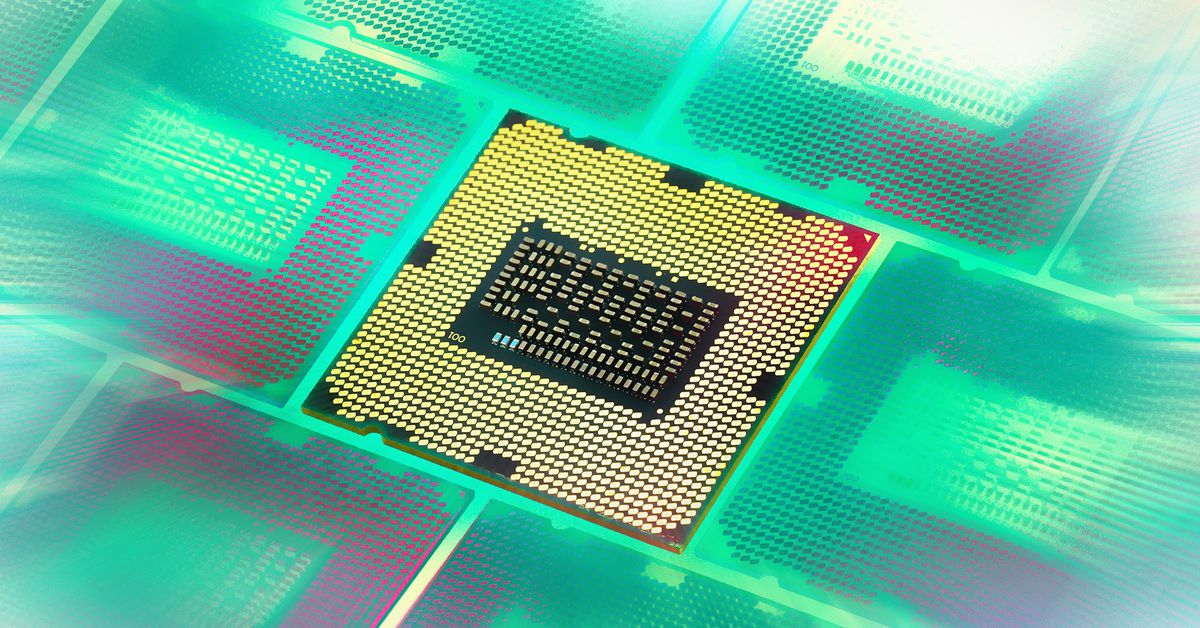 Qualcomm has announced a second-generation Snapdragon 7c Arm-powered processor that’s designed to be used inside entry-level Windows PCs and Chromebooks. The biggest change to the Snapdragon 7c Gen 2 (the official name) appears to be a clock speed bump, which Anandtech reports is a jump from 2.4GHz to 2.55GHz. And like the original Snapdragon 7c, it offers integrated LTE connectivity so you can connect to cellular networks, and Qualcomm promises it will support “multi-day battery life.”

The first device with the chip is set to arrive “this summer,” Qualcomm said in a press release, and Lenovo has already promised to release new devices using the 7c Gen 2 “later this year.”

More chipmakers are increasingly making Arm-based chips, which promise better performance and power efficiency. The first Snapdragon 7c was only used in a handful of Chromebooks, so we’ll have to see if this new chip offers enough to get more device-makers on board, but Lenovo’s commitment to make devices with the chip this year is a promising sign.

Qualcomm is also going up against Apple and its powerful M1 chip, which you can now find in MacBook Airs, MacBook Pros, Mac Minis, iMacs, and iPad Pros. Those devices are all more expensive than the type of machine the Snapdragon 7c Gen 2 is targeted for, however, and it’s possible Qualcomm’s new chip could bring some of the benefits of Arm-based processors to lower-cost (and non-Apple) devices.

These Ex-Journalists Are Using AI to Catch Online Defamation

We asked, you told us: You like the apparent Google Pixel 6 renders