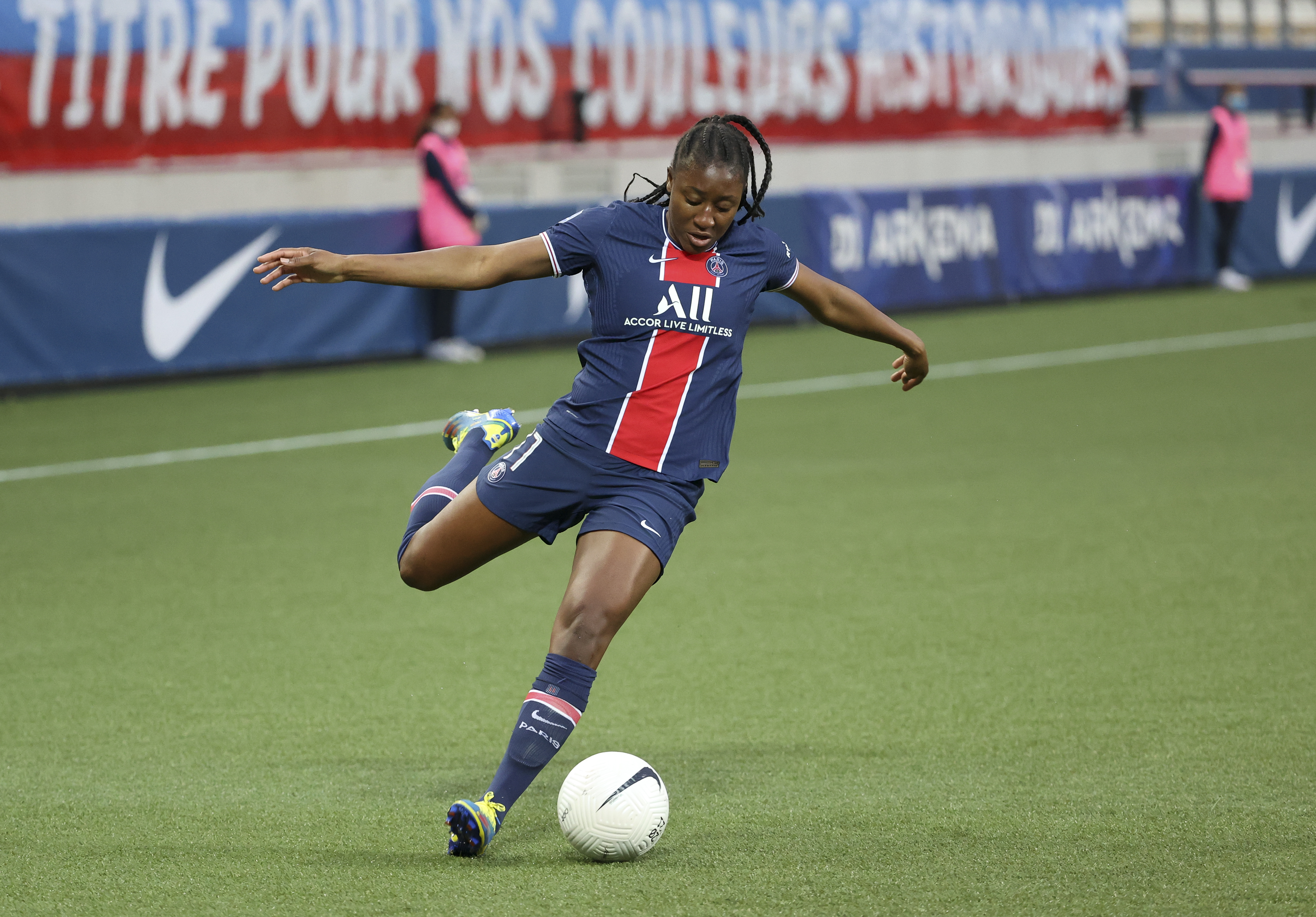 Paramount+ is adding yet another major tournament to its streaming soccer coverage, and it’s giving women’s teams more time to shine. The ViacomCBS-owned service has landed exclusive rights to stream all four matches of The Women’s Cup, a tournament that pits two American and two European teams against each other in August. The NWSL’s Chicago Red Stars and Racing Louisville will represent the US, while top-tier Paris Saint-Germain and FC Bayern Munich will defend the Old World.

The tourney starts on August 18th at 5PM Eastern with a match between Bayern Munich and PSG, followed by the American face-off at 7:30PM. The winners of those matches will meet in a final on August 21st at 6PM, while the third-place match will start at 3PM the same day.

This is just a tiny snippet of soccer compared to the NWSL and the UEFA Women’s Champions League. All the same, it illustrates ViacomCBS’ determination to conquer soccer streaming. It wants to be your go-to source for action on the pitch, and that means broadcasting even the shortest competitions.

Say goodbye to the Keystone XL pipeline, for real this time

Hitting the Books: Thank a Swede for saving your life the next time you wreck your car