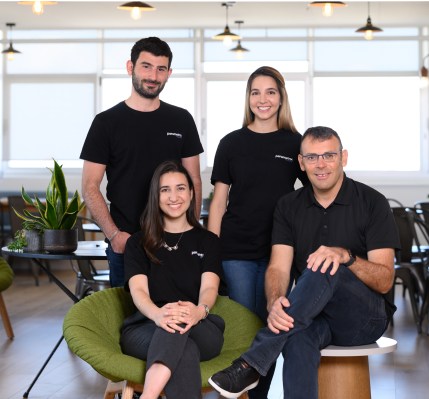 Insurtech is picking up steam in a big way, but startup Parametrix thinks there is still plenty of room left to innovate. The company, which today announced the close of a $17.5 million funding round, offers insurance policies for companies who rely on third-party cloud providers, ecommerce services, payment gateways and CRM systems.

In essence, downtime from one of these services can cost a company millions in revenue, but it’s completely out of their control. A fact of life, one might say, until Parametrix.

The first is that the company has developed a system that continuously monitors third-party IT services all over the world, giving the startup a direct view into service interruptions down to the millisecond. This system is also aware of the interdependent nature of many of these services and incorporates that into the precision monitoring.

The second differentiator is its pricing model, which uses millions of data points to help customers estimate the financial risk involved with downtime and lets them customize the payout per hour of downtime. The model spits out a premium based on that payout rate.

“We’ve all felt the pain of downtime,” said co-founder and CTO Neta Rozy. “When any part of the infrastructure goes down, the companies go down as well. Normally, when you have a pain caused by technology, you try to fix it with technology. Downtime is inevitable. It doesn’t matter how great your infrastructure is or how redundant your platform is and there are almost always direct financial losses.”

The combination of the pricing model and monitoring system means that this product that looks very different from the insurance policies we’re used to in another key way. Parametrix is named for the parametric model it uses. Essentially, if the insurer event happens, the customer gets compensation immediately, with no claim process and no proof of loss.

Parametrix is not a carrier itself, but rather partners with incumbent insurance carriers to payout customers. As you can imagine, when it rains it pours for something like downtime insurance, where infrastructure downtime could affect many policy holders at once.

The Parametrix team is 30 people, and gender diversity is split down the middle across the entire team, including upper management and the founding team.

Google Photos now has a feature to address your coffee cravings