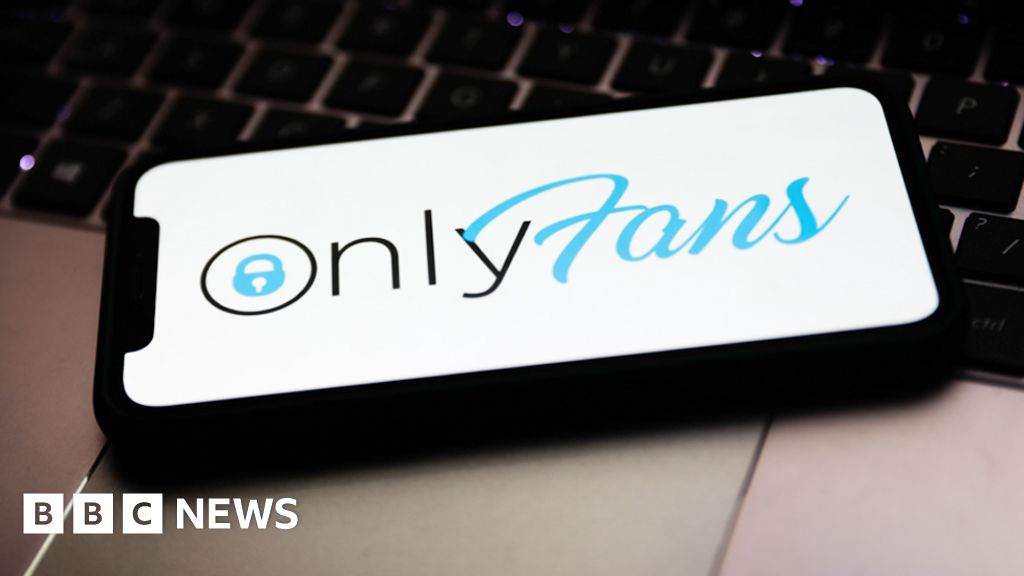 The site, founded in 2016 by Essex businessman Tim Stokely, has come under fire in the past after a BBC News investigation found under-18s had used fake identification to set up accounts on the site. In June, BBC News found that under-18s sold explicit videos on the site, despite it being illegal for people to share indecent images of children.