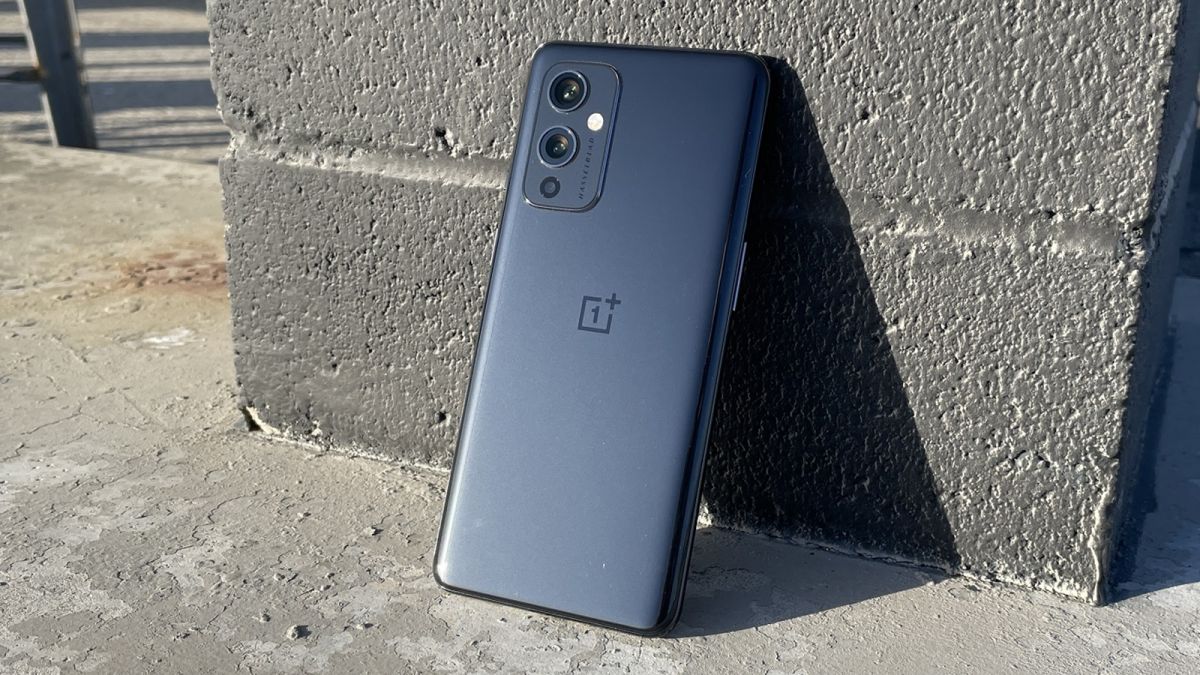 The most recent rumors about the OnePlus 9T had suggested that the smartphone may not be in the works. And that the company may be in favour of creating a smartphone that would be cheaper.

This led to the rumors of the company introducing a new OnePlus 9R smartphone which would be the replacement. But it seems even that rumors were not really accurate and we might be in for a smartphone which is called OnePlus 9RT. A tipster has even revealed what the specs of this upcoming device might be like in a tweet.

This smartphone will apparently come with a 6.55-inch FHD+ resolution 120Hz E3 sAMOLED display. On top of that is expected to come with Gorilla Glass 5 screen and the back panel is set to be made from AG Frosted Gorilla Glass. The frame will be made from 6 Series Aluminium alloy.

On the inside, it will come with Qualcomm Snapdragon 870 chipset with LPDDR4x RAM and UFS 3.1 flash internal memory. This will be accompanied by a 4,500mAh battery with support for 65W SuperVOOC 2.0 super flash charge. It will have dual speakers with Dolby panoramic sound, X-axis linear motor, and a full-featured NFC.