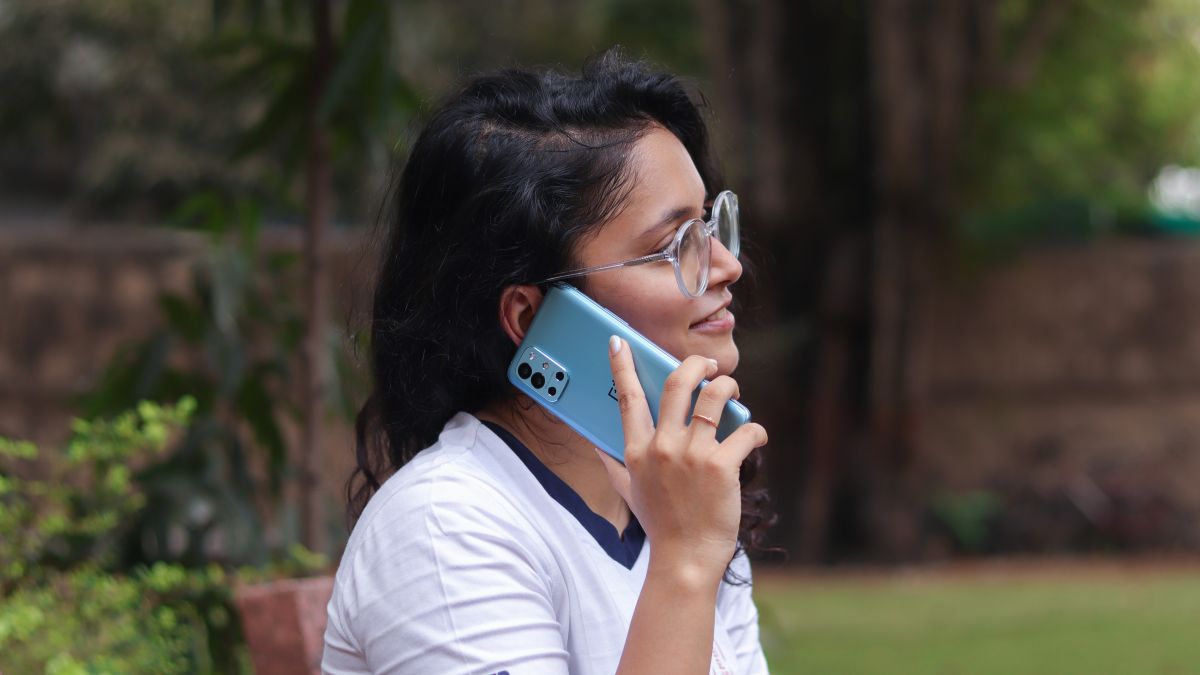 With the launch of the OnePlus 9 series, the company touched a new high with its prices in India, going all the way up to Rs 69,999. A new development spells further bad news for its customers in the country.

Unveiled in March, there were three flagship smartphones this season, viz. OnePlus 9 Pro, OnePlus 9 and OnePlus 9R. They came to India at the same time as the global unveiling, there was one major difference in the local variant — 5G band support.

In other markets, the OnePlus 9 series supports nearly every 5G band there is; but in India, only the N78 and N48 bands are enabled. While proper 5G rollout is a few years away, it’s currently unclear which bands and spectrum the network will operate in. For the same reason, smartphone manufacturers have no information to base their decisions on and offer the right support. The next best option for them is to prioritize the bands that are most likely to be supported by the local carriers. The highest priority band is expected to be N78, followed by N48.

However, this also means that if India decides to operate at the other frequencies, phones without the support of the right bands will not be able to use 5G. It used to be believed that smartphone manufacturers can add support later via an OTA update, but that has now been dismissed.

In a product Q&A hosted on the forums, an executive confirmed that the OnePlus 9 series will not gain additional 5G support later, and will be limited to the aforementioned two bands.

While the Snapdragon 888 and Snapdragon 870 platforms can support a wide variety of 5G spectrum, OEMs have some flexibility in deciding which antennae should be enabled. By licensing support for fewer bands, manufacturers are likely to save on some fees and reduce the overall bill of materials.

It’s too early to tell how much impact this will have on users. For what it’s worth, even the new Xiaomi Mi 11X series also supports only two 5G bands(n77/n78). If you’re in the market for a 5G phone and plan on using it for a few years, it might be worth checking the band support before making a decision.

Want to know about the latest happenings in tech?

ResQ raises $7.5 million to make back of the house, top of mind

Socceroos vs Nepal: how to watch the World Cup qualifier for free Australian forward Jamie Maclaren shoots at goal during the FIFA World Cup Qualifier against Nepal