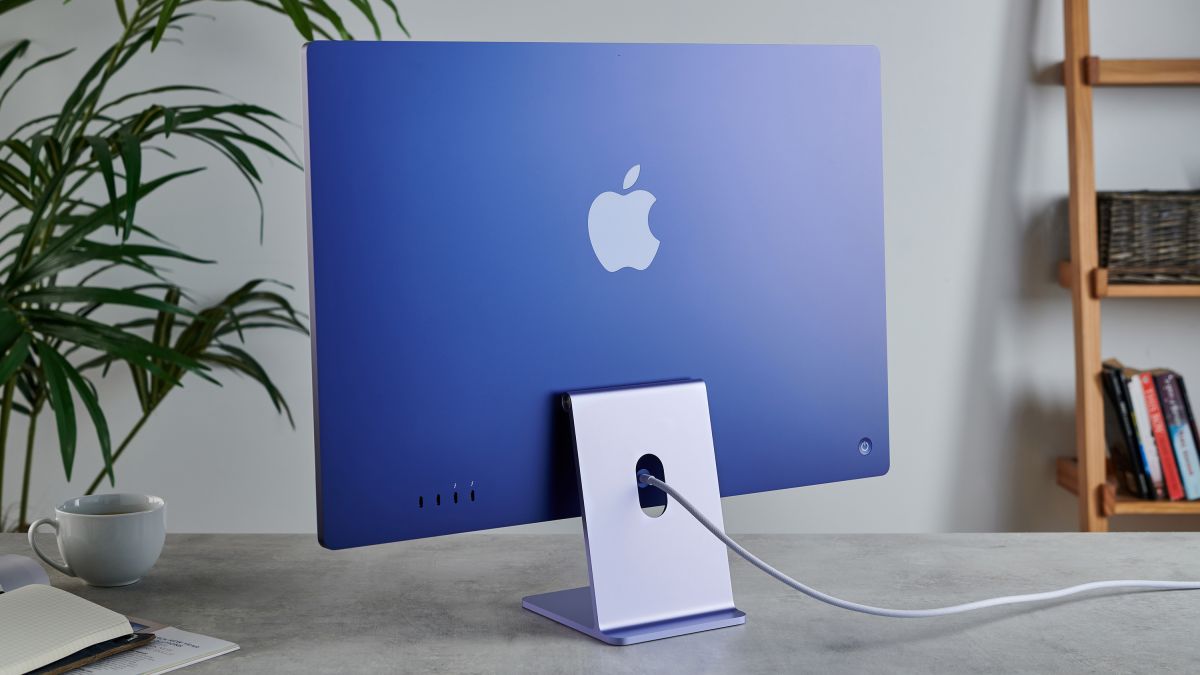 Microsoft is committed to ensuring that OneDrive users continue to have a great experience when using Apple products which is why the company has announced that its cloud storage service will soon be able to run natively on Apple M1 chips.

Whether you’re working from home or your company is preparing to implement hybrid working, you should be able to use the same software and services no matter where you are. This is why Microsoft is adding OneDrive support for M1-powered Macs like the new iMac, MacBook Air, 13-inch Macbook Pro and Mac Mini.

In a new blog post, Microsoft’s Ankita Kirti explained that the company is now working to bring OneDrive to M1 Macs following customer feedback. In fact, the company revealed that it is currently “updating OneDrive for Mac to be a universal app that will run natively on Macs with M1” in a separate post on the Microsoft 365 Roadmap.

The new universal app is now in development and will be available for OneDrive users on Mac in November of this year.

In addition to bringing OneDrive to M1 Macs, Microsoft has also been working to address user requests to enable Known Folder Move (KFM) support for macOS.

IT admins will soon be able to roll out KFM for their macOS users and redirect their Desktop, Documents and Pictures folders to OneDrive. This means that OneDrive users on the latest version of macOS will be able to continue using folders they’re familiar with while being able to rest easy knowing their data is backed up and secure.

KFM will also allow macOS users to access their most important files across different devices and applications with no disruption to productivity because their content is automatically synced with Microsoft’s cloud storage service. Additionally, users will be able to securely share data within and outside their organization to help boost productivity. Even if a user decides to perform a device refresh, the won’t need to worry about losing their data as KFM can be configured on new machines from the start so that all new files are uploaded to the cloud.

This update will be available to all Mac users and organizations interested in privately previewing the new feature later this year can enroll here to get a chance to test it out for themselves.

The Psychology of Why Fan Art Is So Delightful