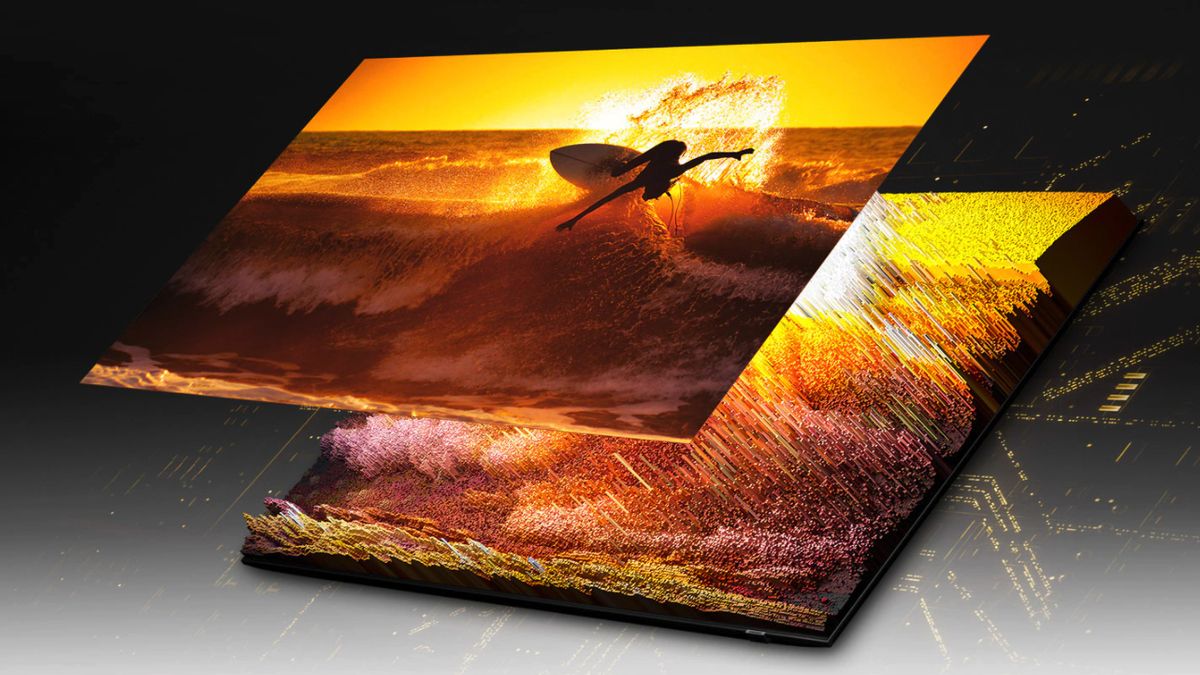 OLED TVs are the premium TV technology of the moment, but that hasn’t stopped the arrival of Mini LED displays from taking some of the wind out of OLED‘s sails.

It states that “OLED TV spending in China was also delayed as manufacturers increase their emphasis on miniLEDs, which can significantly boost performance and raise LCD panel prices/revenues/profitability.”

This has caused DSCC to lower its spending forecasts for OLED displays worldwide, with predicted 2020-2025 spending dropping 2% (the equivalent of $1.2 billion US dollars). That’s not a seismic drop, of course, but it does show that the limelight isn’t as firmly on OLED TV panels as it was even a year or so ago.

It’s no surprise to see suppliers attempt to tap into a new market, especially if it can increase the fortunes of LCD – Mini LED still being a kind of LCD-based technology – though it does come during something of an upswing of demand for LCD screens.

Of course, this is the TV business, and the fortunes of any technology can rise or fall depending on the whims of its consumers. Remember when the hip new thing was 3D TVs?

It’s worth noting too, that some big investments in OLED television technology are yet to make their way to market. TCL Electronics is expected to start manufacturing OLED panels by 2023, using an inkjet printing process that should see production costs drop by 15-25%, which could mean a big drop in RRPs for entry-level OLED sets.

TCL has been a big cheerleader for Mini LED TVs too, though, and it may be that the real winners are the TV brands who decide to back both horses.

LG Electronics has, as of 2021, launched a new series of Mini LED screens under a ‘QNED‘ branding, sitting alongside its famed OLED TV range. Samsung, too, is pushing Mini LED in its flagship Neo QLED screens – like the QN95A or QN900A – while reportedly working on its own OLED TV models that incorporate quantum dot or QLED technology.