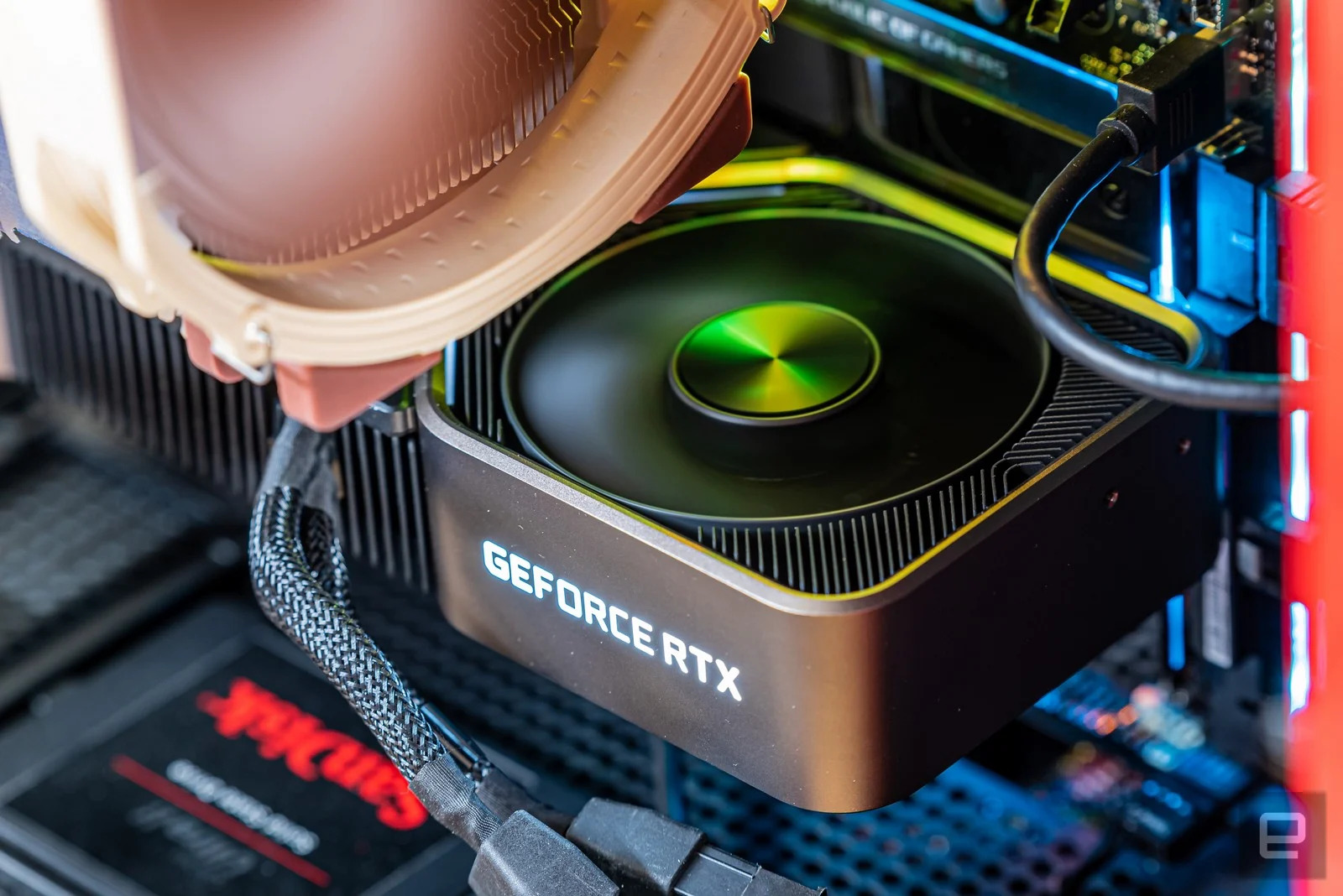 NVIDIA is up to its old tricks. It released a vague teaser to announce an event for next week, during which it could show off new graphics cards. Rumors have suggested the company will reveal the RTX 3080 Ti and RTX 3070 Ti GPUs at the end of this month. With Computex getting underway on June 1st, the timing adds up.

It seems likely that any new cards will limit the Ethereum hash rate. NVIDIA has been placing cryptocurrency mining restrictions in the GPUs it’s been building recently. The idea is to make the cards less attractive to crypto miners so that they’ll be easier for consumers to find. However, the RTX 3080 and RTX 3070 are still like gold dust.

Still, it’ll probably be very difficult to get your hands on a RTX 3080 Ti or RTX 3070 Ti any time soon without paying vastly over the odds. If recent evidence is anything to go by, demand will far outstrip supply. The ongoing global shortage of semiconductors will limit availability even further.

In any case, we’ll find out what NVIDIA has up its sleeve in just a few days. You’ll be able to watch the stream on Twitch or YouTube at 1AM ET on June 1st.

10 years on from the first Chromebooks: Google was right about them

Atari VCS release date has finally been revealed, along with a high price tag Atari VCS