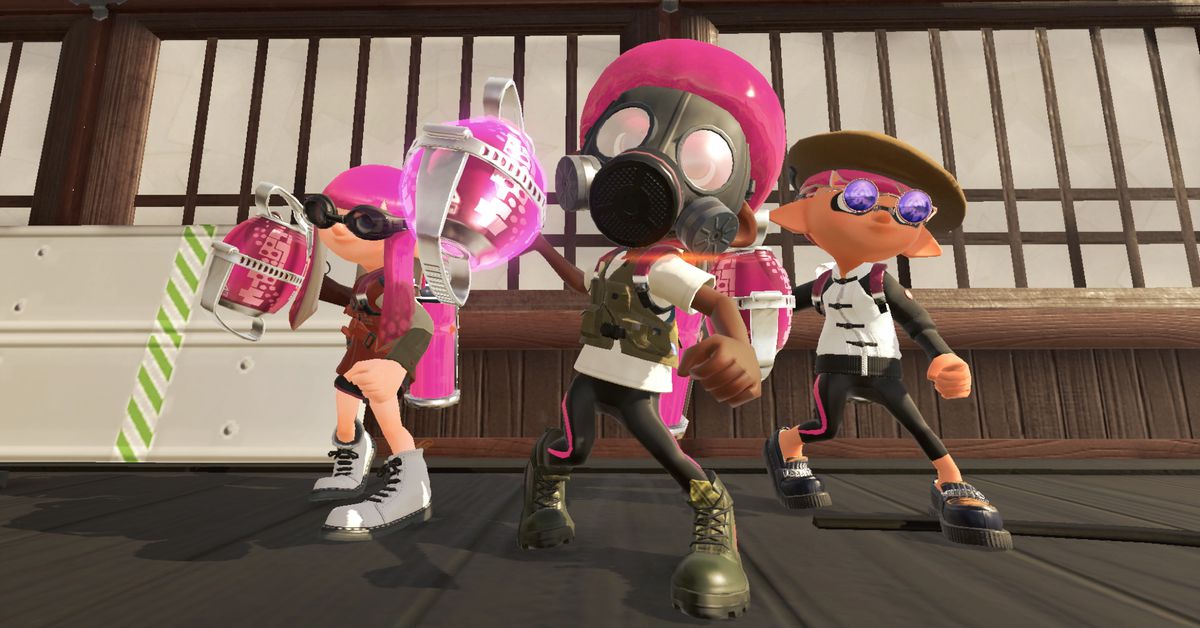 Nintendo is expanding its esports efforts by moving into high schools. The company has announced a new partnership with PlayVS, which will see games like Super Smash Bros. Ultimate and Splatoon 2 introduced into varsity athletics starting in the fall. “What’s magical about this opportunity is that it’s a way for kids to participate, to compete against their peer levels, and to do so as part of high school athletics,” Nintendo’s Bill Trinen tells The Verge.

PlayVS is an amateur esports platform that has partnerships with state and national high school athletic associations, turning competitive gaming into officially recognized competition. It currently operates at three age brackets — youth, high school, and college — with games including Fortnite, Overwatch, and League of Legends.

As part of the partnership with Nintendo, both Splatoon and Smash will become officially sanctioned varsity sports when the high school fall season kicks off on September 20th. Early next year, Mario Kart 8 Deluxe will be added as well. Nintendo will also be providing copies of the games and a year-long Switch Online subscription to “3,000 select qualifying schools.”

“Our first next step in terms of how we can support competitive communities.”

According to Delane Parnell, founder and CEO of PlayVS, many high school esports programs already featured Nintendo games in an unofficial capacity, making it a good fit. “I was at a school not long ago, and they have a Smash program organized internally at the school,” he says. “And they’re really excited at the prospect of being able to play Smash and Splatoon against other schools in their state.”

For Nintendo, it’s in part a promotional opportunity, opening up these games to a new audience. But Trinen also describes it as “our first next step in terms of how we can support competitive communities.” In the past, Nintendo has had a somewhat rocky relationship with the grassroots communities around these games, but the company sees this as a chance to expand its footprint in the space. (Nintendo’s esports approach has historically been much more hands-off compared to competitors like Riot or Blizzard, which operate their own professional leagues and tournaments.)

“We view it as a great opportunity to help kids who have an interest in video games, to be able to experience some of the camaraderie, some of the team-based atmosphere that you get with these programs,” says Trinen. “We felt that the high school level was a great place to start. At that level you’re starting to see kids who are already spending time playing the game, their skill level is pretty high, and the interest is there in terms of the competitive side of things.”

When it came to selecting games to be featured as part of the program, he adds that “Super Smash Bros. and Splatoon are two franchises where the communities have really done a fantastic job of building up a scene and helping to establish them as competitive titles.” As for Mario Kart, it was chosen as a more approachable option. “I think it’s one that, from an intimidation factor, is a lot lower than a lot of other games. Having something like that in the mix helps broaden the overall appeal of the program.”

Trinen says that, as the partnership continues, Nintendo will look at potentially expanding to other age categories. There might even be some new games added into the mix. “Arms, being a favorite of mine, is definitely in the back of my mind as a potential candidate,” he says.