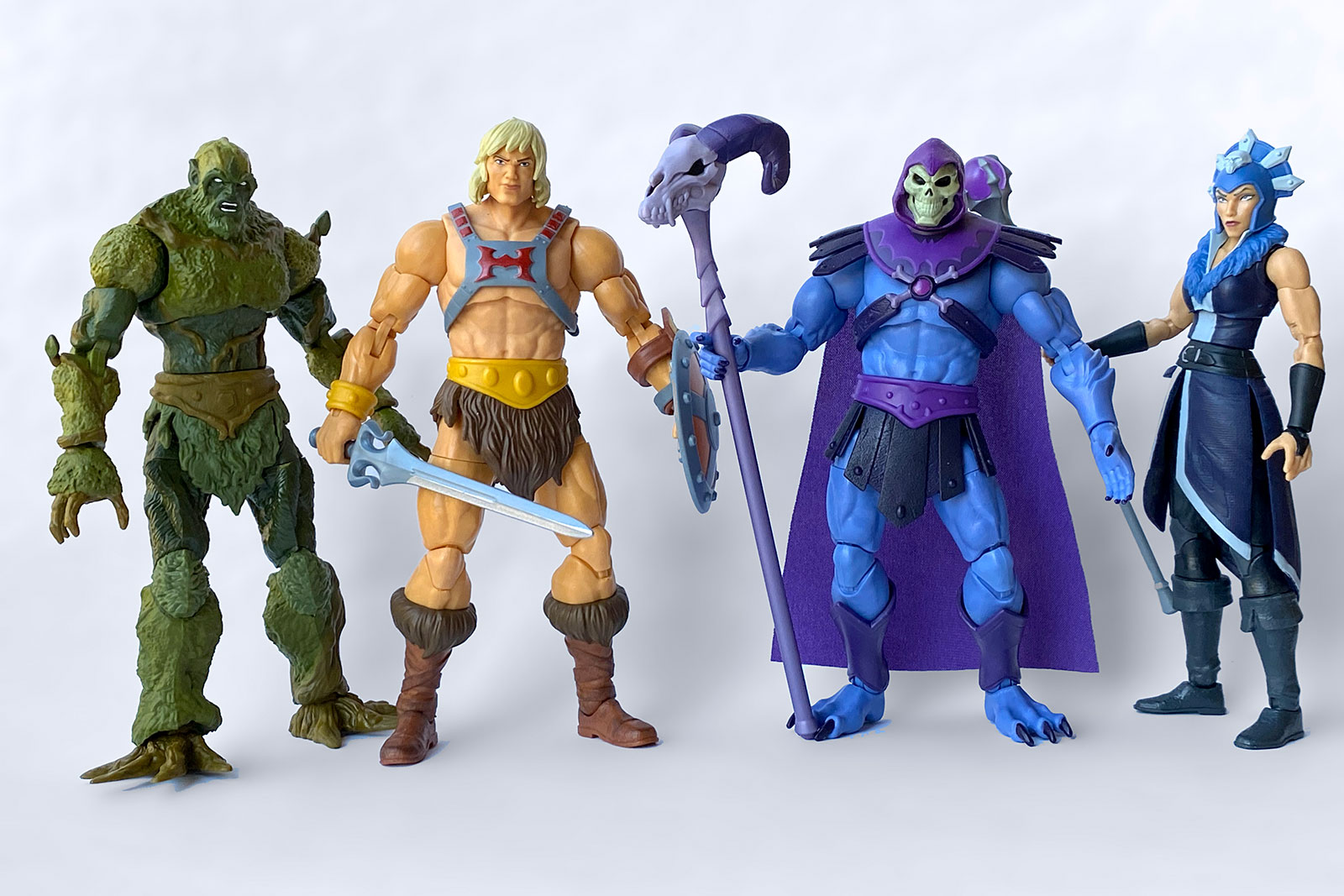 Netflix is finally close to releasing Kevin Smith’s animated He-Man series, and it’s largely the revival you’d expect — including the virtually obligatory toys. Masters of the Universe: Revelation is now set to premiere on July 23rd, and it’ll offer a refreshed look that preserves the style of the 1980s show while providing a more “grounded and real” aesthetic. It’s effectively the series you saw in your head as a child.

Smith also wasn’t kidding when he talked about Revelation picking up where the original series left off, although it won’t just be a simple continuation. It starts with a climactic fight that leaves the Guardians of Grayskull scattered to the winds, and the creators are promising that characters like He-Man, Teela and Orko will change over time. The show has grown up a bit over the years, in other words.

The cast is unsurprisingly well-known. Supergirl‘s Chris Wood plays He-Man. You can also expect Buffy‘s Sarah Michelle Gellar as Teela, Game of Thrones‘ Lena Headey as Evil-Lyn, and Mark Hamill as Skeletor. And yes, the producers managed to rope in an original voice actor. Alan Oppenheimer, who voiced Skeletor and other characters in the first series, is coming back as Moss Man.

Mattel’s action figures, due on June 15th, also reflect that mix of old and new. The basic designs in the Masterverse collection will be more than a little familiar if you played with the original toys as a kid, but they’ll both match the updated visuals and sport much more advanced 30-point articulation. While pricing wasn’t available as we wrote this, there will be a “core assortment” of seven-inch figures that includes He-Man, Skeletor, Moss Man and Evil-Lyn. A nine-inch Skelegod promises to be intimidating, and a 14-inch Ultimate Battle Cat turns into Cringer when you remove the armor.

It’s still unclear if Revelation will be a hit. She-Ra did well for Netflix, however, and the ingredients are there between the respect for the original and the involved talent. The action figure tie-in might also help. Although Netflix has had action figures before, they’ve usually arrived in response to a hot show rather than debuting alongside it.