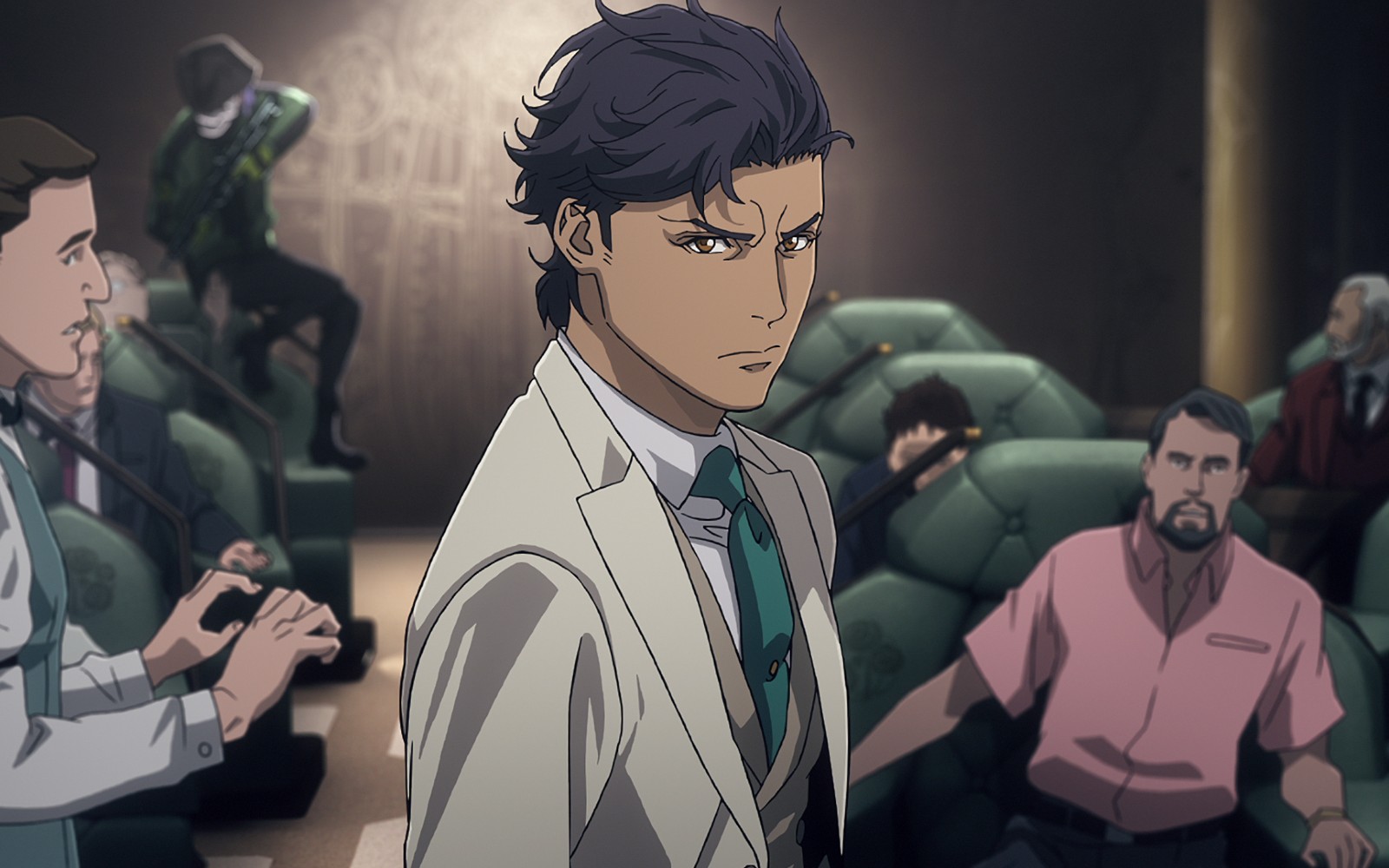 Netflix has secured the rights to Mobile Suit Gundam Hathaway, the latest entry in the long-running anime mecha franchise. Not to be confused with the live-action Gundam adaptation the company recently announced, this film is the first of three movies that will adapt Hathaway’s Flash, a novel penned by Gundam creator Yoshiyuki Tomino. It continues the story of Gundam’s main Universal Century timeline past the point of 1988’s Char’s Counterattack (and more recently Gundam Unicorn).

The Hathaway referenced in the title is Hathaway Noa. The son of Bright Noa, one of Gundam’s most loved characters, Hathaway made his first appearance in the UC timeline with Char’s Counterattack. Here, we see him leading a group looking to reform the government of Earth. In short, this is one Gundam fans have been looking forward to a while, especially because the source material was thought impossible to adapt.

Animation studio Sunrise had initially planned to release the movie in Japan last July but delayed it multiple times due to the pandemic. During its ongoing Geeked Week event, Netflix didn’t provide a release date other than to say it’s “coming soon.” In Japan, the movie hits theatres tomorrow.

Stellantis, parent company of Dodge and Jeep, had an ‘EV Day’ and it was extremely weird

Xbox at E3: what can we expect from Microsoft’s first-party studios&quest; Xbox at E3