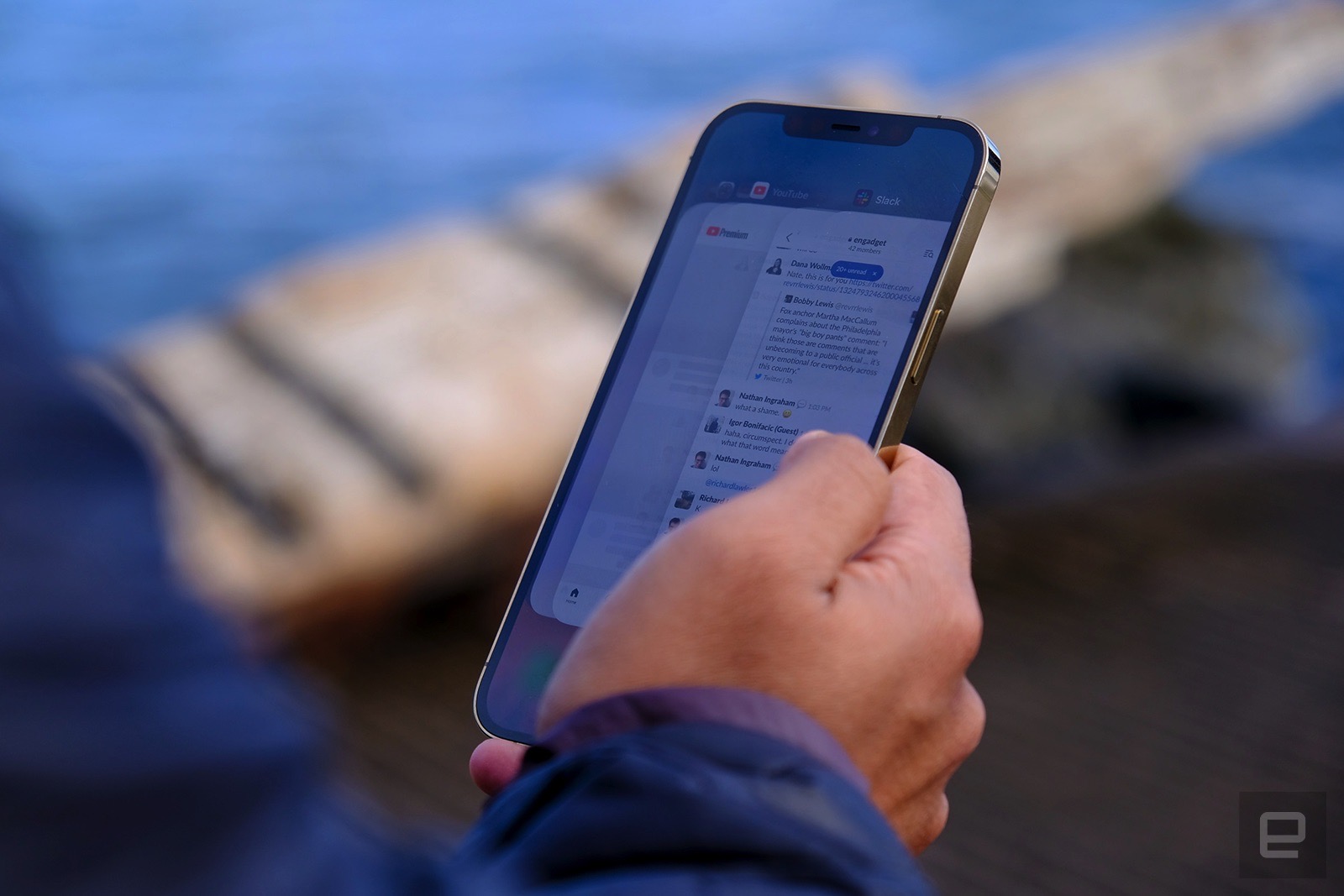 Add another major voice to the chorus of those claiming the next iPhone could have an always-on display. As 9to5Mac notes, Bloomberg‘s Mark Gurman used his weekly “Power On” newsletter to say the 2021 iPhone will potentially have an “Apple Watch-like” always-on display with better battery life in addition to a 120Hz refresh rate, a smaller screen notch, an A15 chip and video recording upgrades.

Gurman didn’t outline the always-on screen functionality. However, a past leak from Max Weinbach suggested Apple would use an LTPO (low-temperature polycrystalline oxide) panel that, like on the Apple Watch and a few Android phones, could drop to extremely low refresh rates to offer persistent information without a large hit to battery life. You might see some notifications, battery life and the clock without having to wake up your phone.

The writer also used his newsletter to narrow the time frame for a long-rumored MacBook Pro redesign. He now expects Apple to start mass production of the mini LED-equipped laptops in the third quarter of 2021 (aka this summer) with a launch between September and November. That’s still somewhat vague, but it does suggest you won’t have to wait until next year (or watch for a surprise early announcement).

The new MacBook Pros are rumored to have a ‘flat’ design like the new iMac (minus the colors) while using a more powerful take on Apple’s M1 chip that could support up to 64GB of RAM and more ports. Mini LEDs could deliver a screen that offers high contrast ratios and brightness while keeping battery life in check.