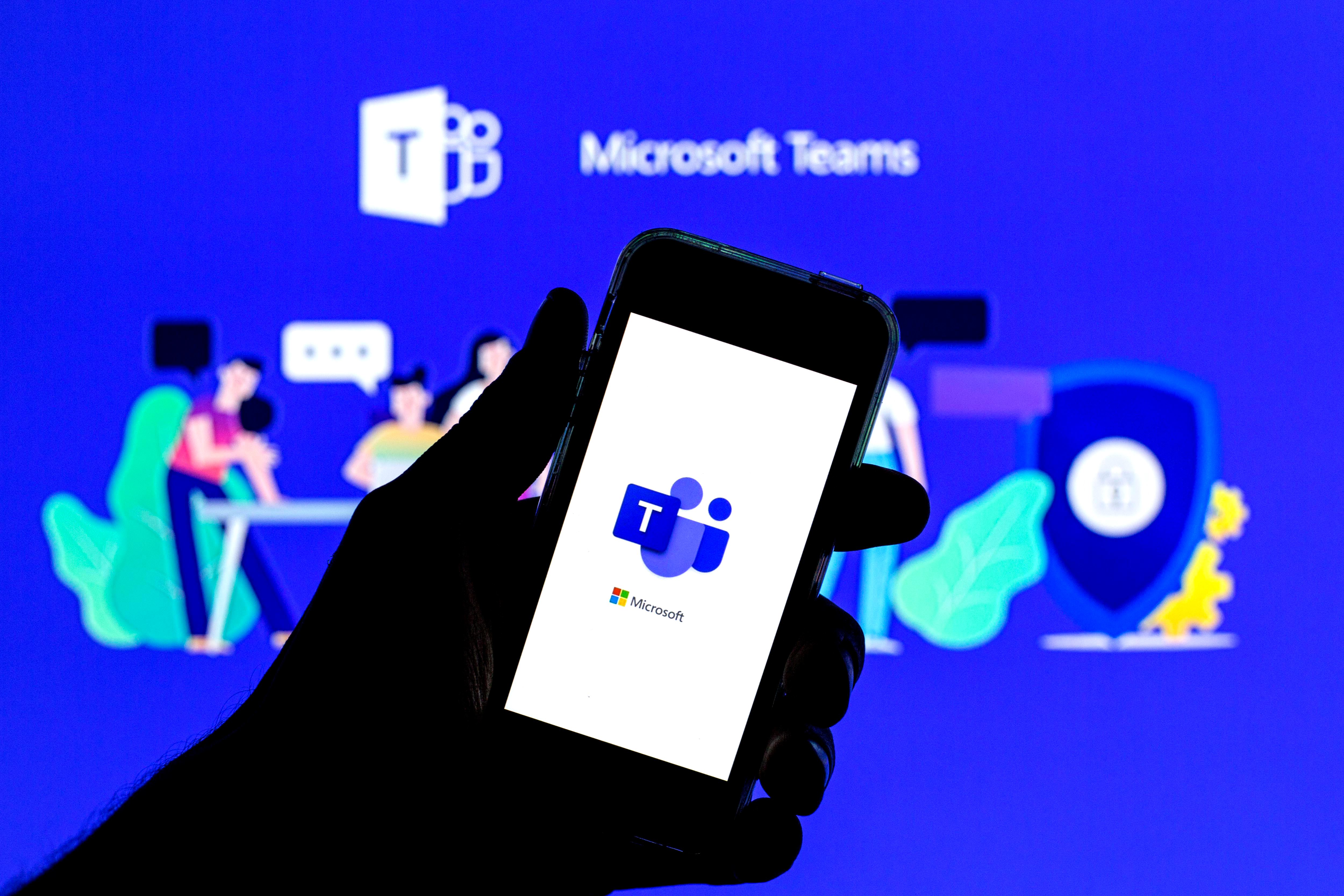 You may not have noticed, but Microsoft Teams is slowing evolving from a Slack-like workplace chat app to a collaborative platform of its own. In addition to just talking with your coworkers, you can also install apps within Teams to manage Asana projects, or build a custom app that’s specifically tuned to your company’s needs. At Build 2021, Microsoft is making a bigger push to make Teams a platform for collaborative apps.

After launching apps for Team Meetings last Fall, Microsoft is now giving developers more flexibility. For one, their apps will no longer have to be confined into sidebars, as Teams is now testing testing main stage collaboration. That could, for example, allow for whiteboard apps to take over the main window in Teams so you can scribble ideas down together with colleagues. Developers can also craft custom scenes for Meetings specific to their companies, as well as tap into APIs that can automate certain meeting events around the start and end time of a session. (Just imagine getting a quick reminder to assign specific tasks before a meeting is over.)

This summer, Teams developers will also be able to tap into the media streams during Meetings for things like real-time transcription, translation and note taking. That also gives IT admins more control about how apps use those resources — you wouldn’t want to give a transcription app the ability to jot down every single meeting, after all.

Additionally, Microsoft is now previewing Fluid Framework components in Teams Chats. That lets you work on things like a table, list or text field that can be copied into other Teams conversations or Office 365 apps, while also being editable in real-time by colleagues. Fluid Framework is a lot to wrap your head around, but you can think of it like a complete deconstruction of traditional Office documents. Instead, it’s more focused on small bits of collaborative resources that can be shared anywhere.

It’s tough to say if Microsoft’s push into Teams collaboration will actually go anywhere, but the platform is certainly compelling. The company says over 145 million people are using Teams every day, giving it a large addressable market. Teams apps also work across multiple platforms, like Windows, Mac, iOS and Android, which should be enticing to developers. At the very least, Teams apps are one way for the company to differentiate from Slack’s relatively simple app integration. And now that Google is pushing its online Office suite to be more collaborative with “smart canvas,” it’s the perfect time for Microsoft to flex its own muscles.