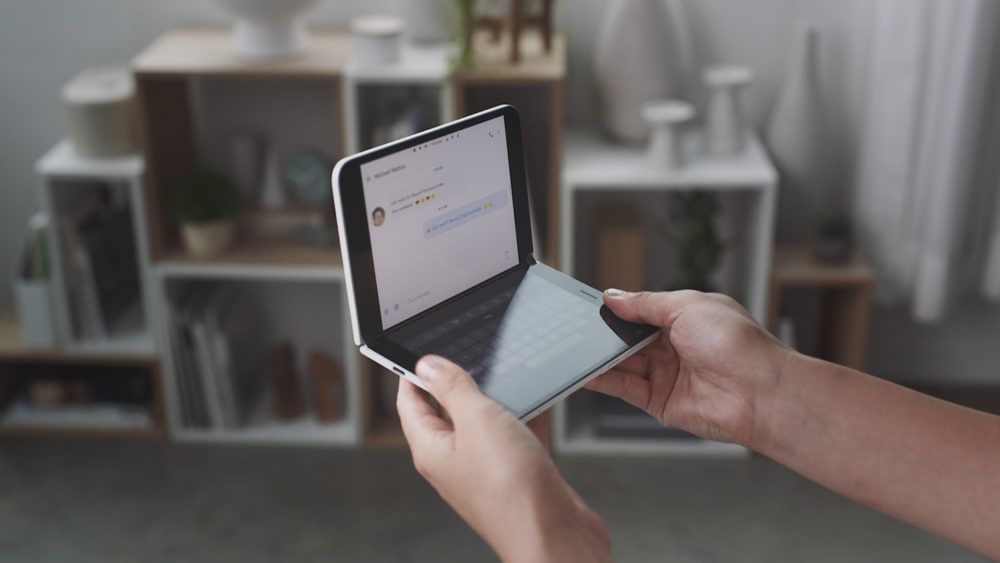 There’s a new update for Microsoft Surface Duo that turns the device into a handheld gaming console of sorts: now some Xbox Cloud Gaming titles can be played with the second screen covered in touch controls mapped to the Xbox controller buttons.

The update went live this morning, empowering Surface Duo owners to play a selection of 50 games over Xbox Cloud Gaming (formerly xCloud), but you’ll need an Xbox Game Pass Ultimate subscription to play them, according to a tweet from Microsoft Chief Product Officer Panos Panay:

A very cool update goes live for #SurfaceDuo customers today! Working with @Xbox we’ve put touch controls on to the second screen. More than 50 games are available to play with touch for @xboxGamePass Ultimate Members. pic.twitter.com/ZPIqQZXxS4May 24, 2021

Xbox has seemingly quietly been adding touch controls to some titles in its Game Pass library over the last few months, per The Verge, and the actual list amounts to 66 games as of publishing time – you can find them on the Game Pass catalogue by filtering for ‘Cloud-enabled’ and ‘Xbox touch controls’ games here. As of now, the list includes games like Gears 5, River City Girls, Dead Cells, Tell Me Why, Spiritfarer, Pillars of Eternity, Sea of Thieves, Nier: Automata, and more.

Since the Surface Duo was released, we’ve wondered about its gaming capabilities. Microsoft opted for a dual-screen rather than single wide foldable display, so we imagined it would be easy enough to use one for controls and leave the other to display the action (without our thumbs getting in the way) similar to how the LG V60’s Dual Screen peripheral enabled gaming.

Of course, Microsoft’s big advantage lies in the Xbox Game Pass system, making it seemingly easier for the company to prod developers into programming compatibility for the Surface Duo touchscreen. That’s probably more leverage than a phonemaker like LG could bring to produce similar bespoke compatibility with its Dual Screen touchscreen (if LG hadn’t quit making phones, anyway), but it shows that there’s still new experiences coming for the Surface Duo device – and Microsoft hasn’t abandoned it yet. Of course, players can still simply use a Bluetooth-linked console controller to play said Xbox Cloud Gaming titles if touch controls are too cumbersome.